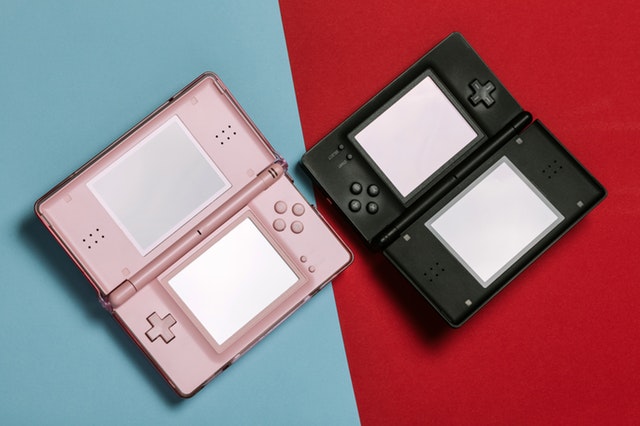 The Nintendo 3DS is one of the most popular handheld game consoles that was released by Nintendo on February 26, 2011 to compete its main rival Sony’s PlayStation Vita. It comes with some new features, including SpotPass and StreetPass tag modes, as well as compatibility with old games and consoles. Till September 30, 2018, a total of 73.53 million units of Nintendo 3DS were shipped worldwide.

Being an Android user, it is very easy to emulate 3DS games on Android devices. There are several Nintendo 3DS emulators for Android that can emulate your favorite games on your smartphone devices. Let’s find the best Nintendo 3DS Android emulators below. 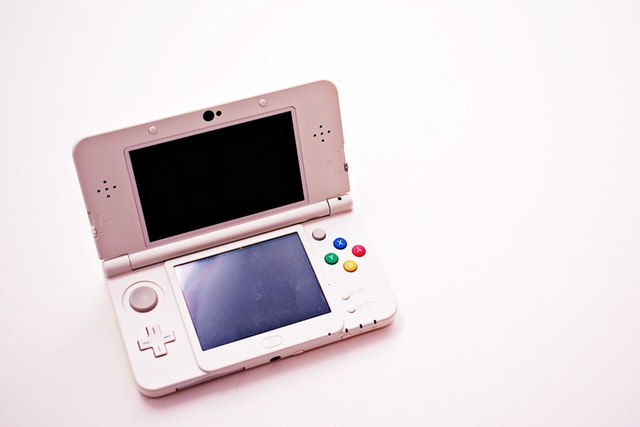 DraStic DS Emulator is undoubtedly the best emulator for 3DS. It is the fastest 3DS emulator that runs smoothly without crashing. This excellent 3DS emulator provides you with the real Nintendo experience. Its practicality, functionality, speed, and butter-smooth performance makes it an ideal 3DS emulator for any Nintendo lover.

One of its most incredible features is the ability to load multiple games at the same time, so you can switch directly from one game to another like a boss. Moreover, the controls and animations are customizable, and if you have multiple users, they can save their configuration on a single device.

DraStic DS Emulator is a paid app and is available on Google Play Store for under $5, but you won’t regret paying this amount for it.

It is one of the oldest 3DS emulators in the market and can be downloaded for free. The developers of NDS4Droid are constantly working on it to add more features and smoothness to this emulator. 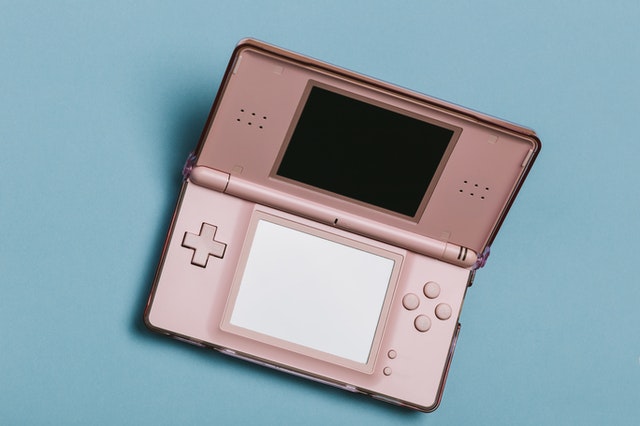 NDS4 is an open source tool so if you are into Android coding, you can modify it according to your needs. Although, it’s a bit slow as compared to DraStic DS Emulator, still it enables you to emulate all 3DS games on your Android phone.

NDS Emulator is another best Nintendo 3DS emulator for Android that is equipped with an editable v-pad, ability to save and load games, and ultra-fast performance. In addition, the majority of the Pokemon players have highly recommended NDS Emulator because it can smoothly run games like Pokemon as well as Animal Crossing Wild World.

The only negative point of NDS Emulator for Android 6 is that it loads too many ads while playing, but you can get rid of them too if you turn off the data and wifi while playing the game.

Therefore, with this list, it is now easy to select the best emulator for 3DS. More emulators are available on the Google Play store and the Internet, but most of them are in Beta mode or there are a lot of errors. Moreover, most of these emulators crash very frequently that disturb your gaming experience.

Personally, I’d prefer DraStic DS Emulator because it comes with a lot of advanced features. Regardless of its price, it can easily fulfill all needs of a Nintendo 3DS.