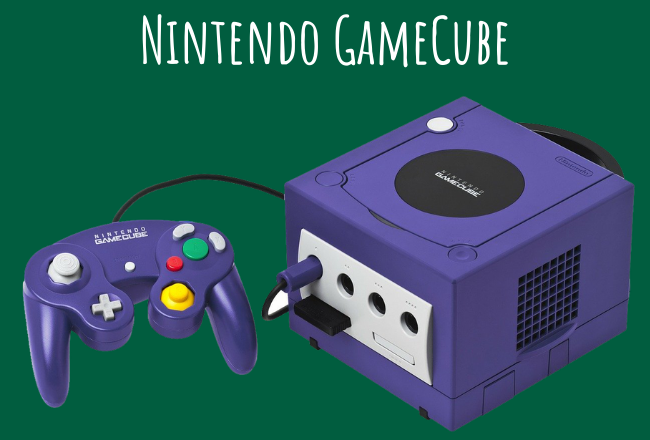 What is it that every professional gamer wants?

Professional gamers are well aware of the importance of a good GameCube Emulator; however, if you are new to gaming and want to learn more about GameCube emulator, you’ve landed in the right place.

Well, an emulator allows you to emulate a video game on your PC and play it without any freaking interruption. Sounds nice? Well, it is nicer and allows a user to run as much game as one wants on their PC. All you have to do is to choose what is best for your PC.

So, what is the best emulator?

There are various emulators available – we will be discussing the three most used emulators of the present times. 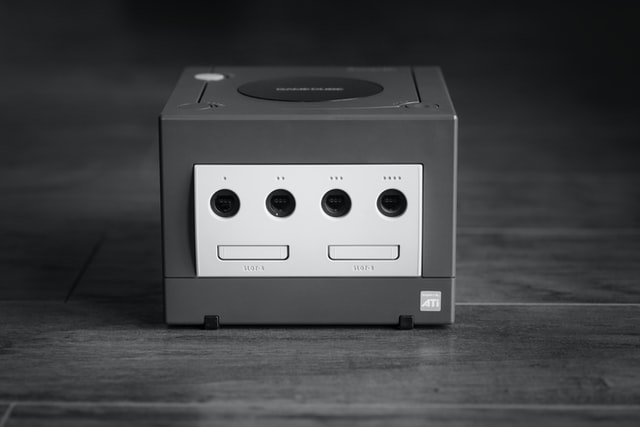 Dolphin simulator is one of the most used because of its perfection, accuracy, features and most importantly its capabilities to enhance it.

It also depends on the games, such as Nintendo, Wii or GameCube games can be best played on Dolphin Emulator. It is prone to perfection for gamers who prefer to enjoy their games with HD quality. However, the best part about the Dolphin simulator is being an open platform and allowing anyone to operate and enhance the simulator. 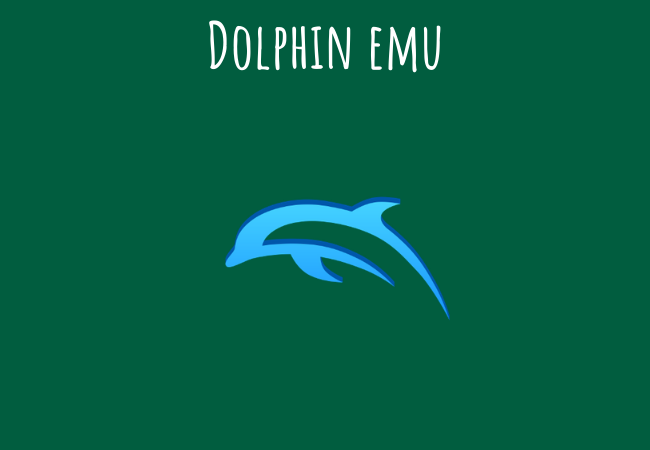 What are the popular features of Dolphin Emulator?

With Dolphin emulator, Ultra HD-quality toy games can be played. The visuals and graphics get to another level of perfection with its anti-aliasing feature. It is easy to comprehend – also it can be restored after being saved.

How to use the Dolphin simulator?

It is simple, and easy to use/install and by following steps mentioned below, everyone can install it in a matter of seconds. It is one of the most used emulators for GameCube – which makes a special one – thus, we will be showing you how to install it on your PCs.

Install the Dolphin emulator on your PC. It would be better if you install a stable version if your greatest concern is safety; whereas, you can also install the development version for quicker and improved version of games.

Tip: Look out for the latest upgraded version of the Dolphin emulator which is found at Dolphin’s download page.

Extract the file by using either WinRAR or 7-Zip. The folder that has been extracted carries a file named Dolphin – click on that file to launch it and you’re good to go.

This step is where you’ve already landed in with the numerous games inside, and all you have to do is to find your favorite one to binge-play.

Start by simply clicking on the option shown on the tab named “config” and add the games to Dolphin emu.

Click on the “path” button to proceed and then the “Add” button to connect Dolphin emu to your game folder. Now “refresh” and you are all set to binge-play your favorite game. 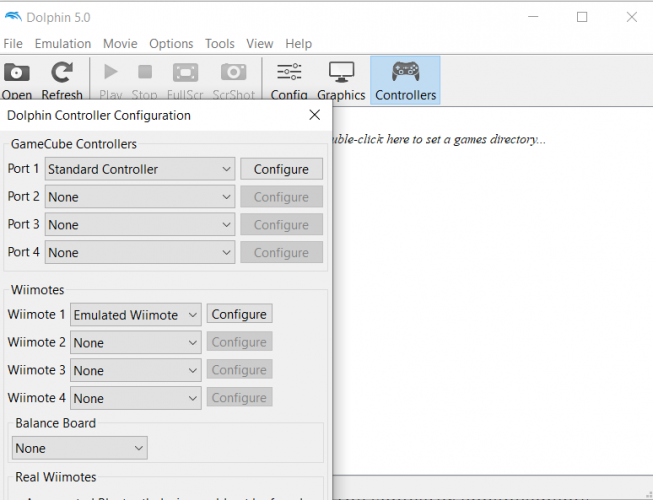 Now that we have thoroughly discussed the way to install Dolphin emu, we will proceed to other emulators.

This is another emulator that is for Nintendo GameCube based on the Power PC processor. This emu is designed in C language which makes it extremely fast and user-friendly but what makes it a popular choice is its reliability.

What are the popular features of the Dolwin Emulator?

The emulation of Dolwin has nuanced details with completely customizable controlling options. Another uniqueness of this emu is its “full screen” feature – which makes it easy to use and a better experience. 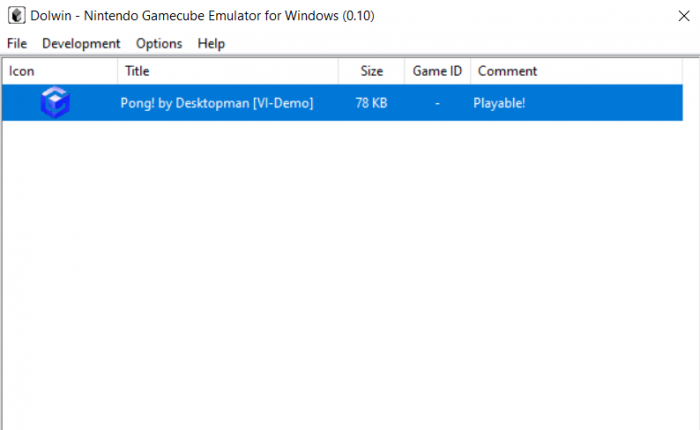 However, it requires a faster PC to give its user a good gaming experience.

This is an advanced emulator that is developed by the C++ language. It has perfect graphics as well as sound quality and allows the user to download and run formats like DOL, ELF, etc.

It is not for gamers who love professional games rather better for those who prefer experimental games. The basic HLE program of the Whine Cube Emulator is easily accessible.

What are the popular features of Whine Cube Emu?

It is super-fast and a high-quality emulator. Unlike Dolwin, it can get a run on old models of PCs. Also, music and graphic quality make it a popular choice.

Gamers are going all mad over choosing what’s the best emulator for PC and this article has briefly discussed three of them. There are more emulators with different features for different platforms or gadgets but for now, these are the best gamecube emulators for PC and they have everything one pro gamer would want. If you want the best, go with the Dolphin emulator. Or in case, if you are uncertain about the safety issues and in search of a reliable one then go with Dolwin emu. However, Whine cube emu is best if you want an emulator for your granny’s PC because it might run on it as well.

Hopefully, this article will give you an idea of what you are looking for, or better, it can help you to run your Dolphin emu in one go.

Read Next: Gamecube emulators for Android