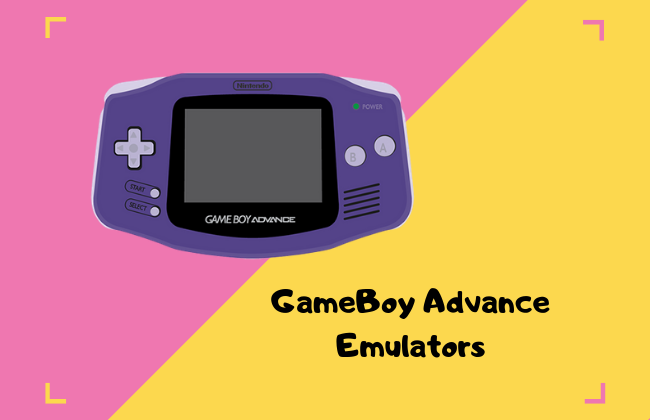 Game Boy Advance is the 6th generation handheld game console by Nintendo. Since the Smartphones, gaming has been changed so far. While playing games on smartphones, emulator has always played a great role. Among them, GBA Emulator is considered to be different due to its extra features and fast speed.

These features include gamepad support and state management. Compared with the phones used in the old days, Android phones now run very fast and can run high emulators. Therefore, if you have a mobile phone, you can run any tool on it such as GameCube or Wii.

So, if you are seeking for the best free Game Boy Advance emulators then you are on the right post. This is a list of the best GBA emulators for Android that you must download for better gaming.

It’s among the free GBA emulator that comes with all-in-one feature. EmuBox works the same as Classic Boy, but uses different game consoles, such as Nintendo DS, PlayStation, SNES, and My Boy advance.

It also has different features like cheat support, save states, load states, and fast forward support. Even this emulator helps to download your old game ROMs. You can use it with an external controller. All you have to do is plug your gamepad or play with Bluetooth.

John GBA emulator is the best Nintendo emulator for Android phones, available in both free and paid version. If you want to keep your things simple, then this option is best for you. It comes with following features like: 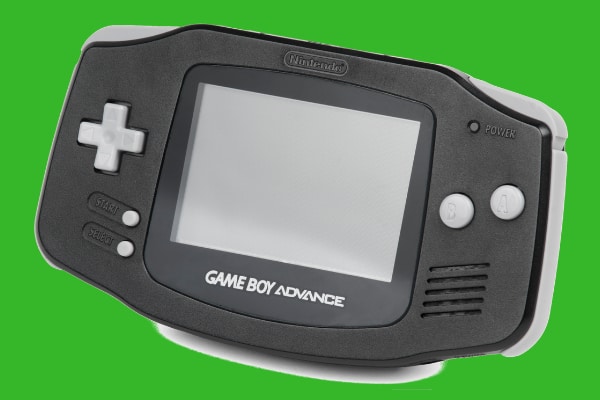 All these features are available in John GBA, and you can have customizable keys. It’s hardware requirements include CPU: 1.0 Hz dual core, Ram: 1 GB. The most useful feature in this emulator is Dropbox support which allows you to save and configure data to the cloud.

I am sure most of you have heard about My Boy. It’s a prominent GBA Android emulator available on the Play Store. It’s the most popular emulator due to its features like high performance, accuracy and different emulation features. You can also buy the premium version to remove ads, but most prefer the free versions as they both have the same features. My Boy features include:

GBA.emu also works well and the popular GBA emulator for Android. This emulator is based on VBA-M r 1097. Although this is designed and tested on different features like Xoom, Galaxy S2, Xperia and NVidia but works on devices with at least 1GHz CPU.

Some people don’t prefer using RetroArch due to its Liberto development interface, but it worked well for me. This system uses cores to install games. Although it has Game Boy, Game Boy Color and Game Boy advance cores that make it best among other emulators.

On the other hand, it’s free and open source you can download it from the Play Store. The only difficulty that you will face is how to use it because it is more complicated as compared to other emulators.