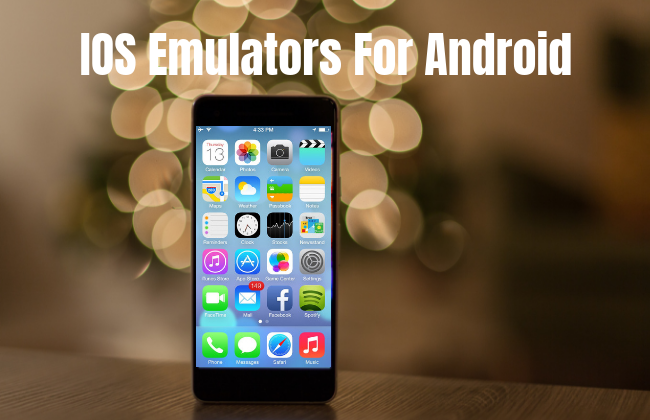 The world of smartphones is dominated by two Operating Systems, i.e, iOS and Android. The iOS Operating System is the Apple’s creation while the Android is an open source OS developed by Google. According to a Survey in 2019, Android captures the 87% market share while 13% is captured by the iOS.

There are several iPhone Emulators, but not all will work perfectly on your smartphone. So, in this article, we are going to list 5 best iOS emulators on Android. A good iOS emulator should have the following features.

Let’s have a look over some good iPhone emulators.

Cider is said to be the best Apple emulator for Android. It is a limitless emulator and you can run IOS apps on Android as much as you want. Cider is completely free to install and it won’t cost you a single penny.

The only flaw in the Cider App is that it can’t be installed on all the Android phones. However, you should still try to install it on your smartphone. 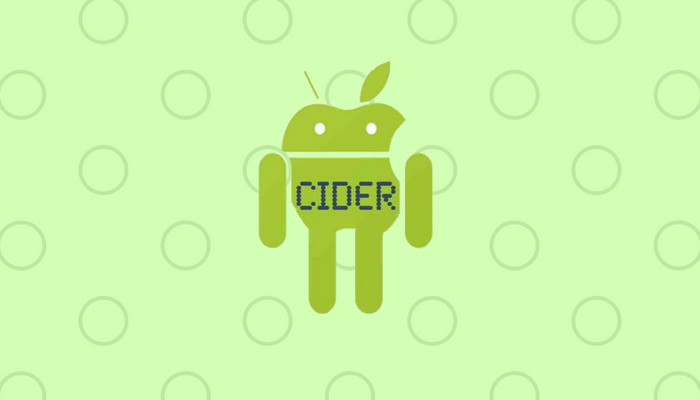 It is the best easy-to-use iOS emulator in the list. This free to download apple emulator supports those applications too which require a jailbreak to run. Customizable themes, simple interface, and categorized apps make this app the best emulator for Android. To download the IOSEmus emulator, please visit iosem.us. 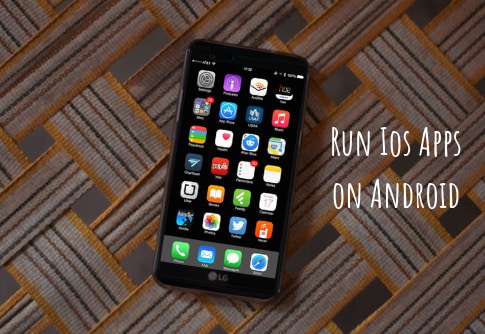 iEMU can run almost all the iOS apps and games on Android. Although it is still one of the simplest iPhone emulators, it is recommended that you should use the iEMU emulator on smartphones with more than 1GB of RAM. The beauty of iEMU is that you can download any other emulator using it. 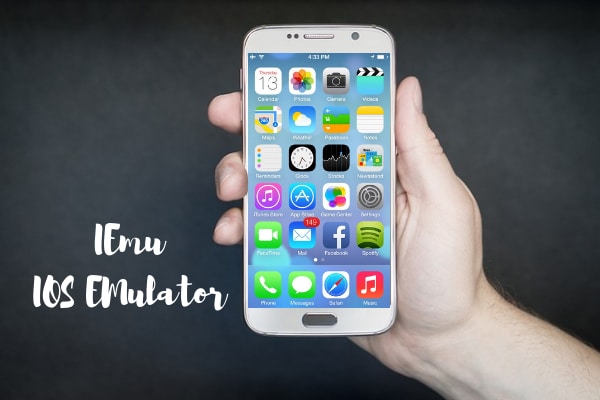 This web-based iOS emulator not only supports Android, but can also be used on Windows and Mac. It can be easily used on any web browser, and this unique feature makes it one of the best Apple Emulators.

If you are an iOS developer, you can also use it for application development in test mode. Visit appetize.io for more detailed information about this instant emulator. 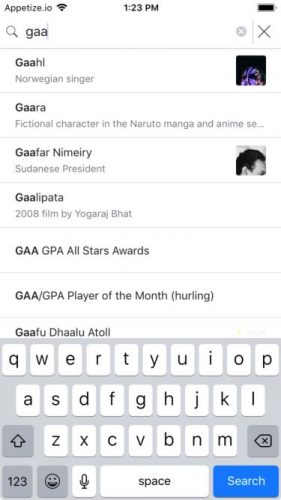 All in One iOS Emulator

Now, you don’t need to buy an expensive iPhone to experience Siri. Yes, you get Siri using this emulator for free. It provides you with many extra features, including iPhone Camera.

Using this Android iOS Emulator, you can also download paid apps without paying a single penny. All in One iOS emulator has many other great features, but you can experience iOS 6 in it.

The advancement of technology has made everything possible for us. Now it is really easy to use tools and emulators to run any application or game on non-supported devices.