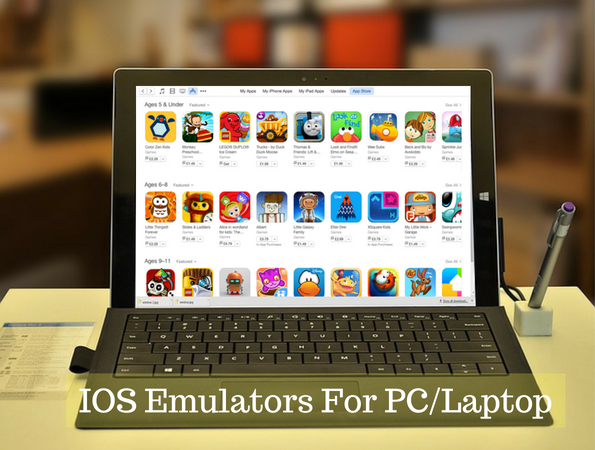 Turning a PC into an iPhone is not a difficult job, because there are some IOS emulators for PC, you may have to run IOS Apps on PC. Many developers will need these tools when testing the iPhone apps if they don’t own an Apple iPhone. Emulator is just a program that allows one system to simulate a different OS.

iPhone emulators are the software that are made for running IOS games and applications on your PC. For IOS developers, these emulators can also help them execute their applications. You only need to download the iOS emulator to emulate apple apps on your PC.

In the list below, we mentioned some of the best Apple emulators for PC users.

This tool is best for running IOS games and Apps on your PC as it is available in two versions. In the premium version, you can get unlimited concurrent users. In the free version, you can use its limited resources. It is available for both platform, Android and IOS. There is also a live demo on appetize where one can experience its features.

Go to Appetize website, upload your IOS app and run it properly with ease. 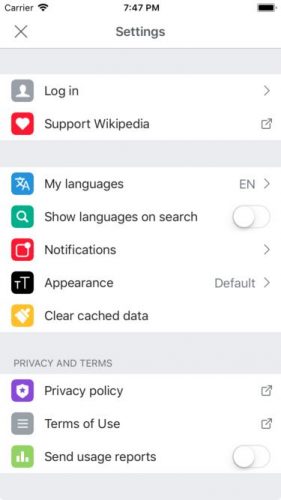 Experience this free iOS simulator for windows as it can run hundreds of apps on PC. It works perfect on PC, where one can find the best quality graphics and sound. This iPhone simulator supports all versions of Apple. It also execute your mobile apps on iPad version. The installation of the program is very simple.

The advantage of having this simulator is that you can run your applications in no time. The interface is easy to handle. 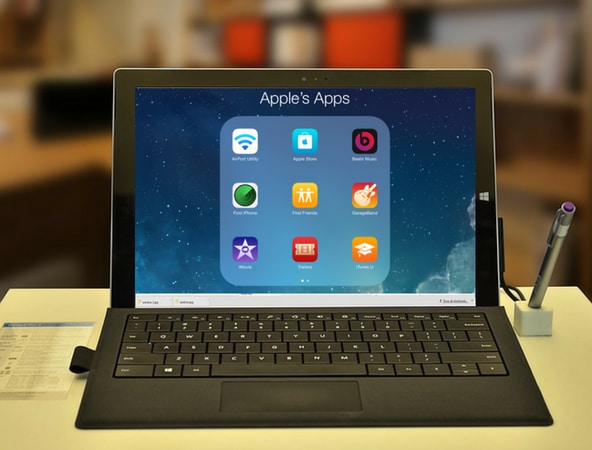 Smartface is a great platform for IOS mobile developers where they can test and debug their IOS apps. It is a tool to design and test your apps on both Android and IOS version. The tool gives you many options that you can set for testing. You can add smart features in its paid version. 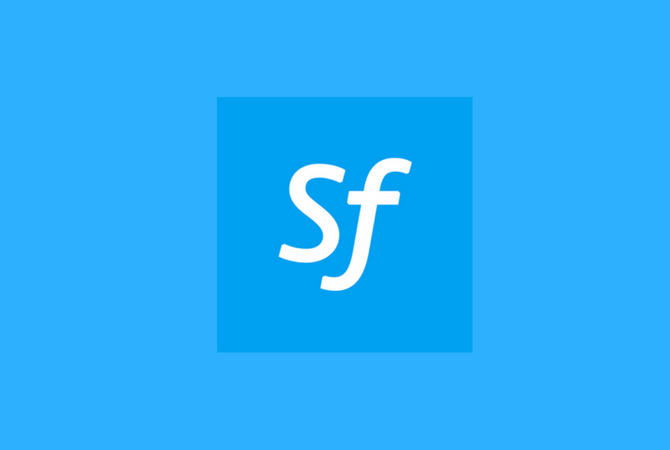 This iPhone emulator is one of the best choice for every PC user. Every tester should try this tool to run their applications in a smarter way.

This can be used to debug Apple apps; you need to make some settings before you can download this file. You will need the framework of Adobe before running this IOS emulator onto your PC. It will never disappoint you because it gives you the best experience like a real iPhone. Air iPhone emulator allows the users to enjoy games of iPhone on their windows and laptop.

As you can know from its name that it is similar to an iPad. One can feel like using a real iPad by having it. You can use Apple applications on your PC with the help of iPadian. It has both free and paid versions. The iPadian simulator is known for some great features, such as speed and high-quality graphics. 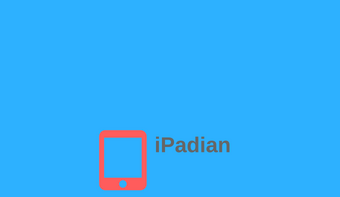 Ripple emulator is a browser-based tool used for testing. This is a chrome extension tool where developers can test their apps on different mobile screens. You can choose the phone of every model for testing your application in it. It is easy to understand and can be downloaded here.