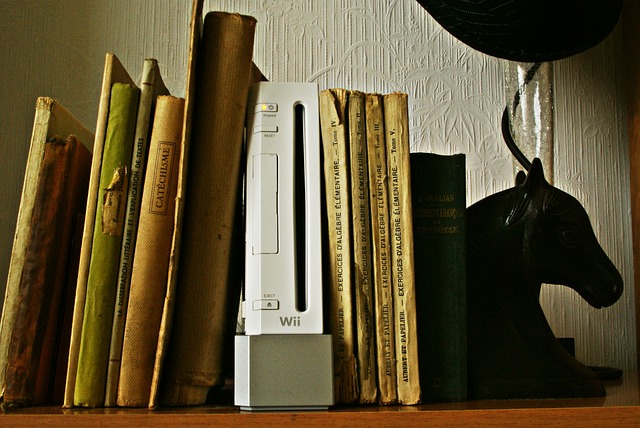 Once upon a time, we used to play games on the handheld portable devices. But with the passage of time, the revolutionary phase of technology brought us a number of new and advanced gaming consoles. Wii is one of them. It is a seventh generation gaming console.

Wii is a product of Nintendo and was released on November 2006. It is a competitor of Xbox and PlayStation 3. Like other gaming consoles, Wii also has a number of emulators for Android but we are mentioning the best one available in the market.

In the previous articles, we have discussed the emulators. An emulator is a hardware or a software program that acts like another hardware or software. In this article, we are going to list some best Wii emulators for Android, but first, let us tell you some cool facts about Nintendo Wii and then list some best games that can be played on it.

Some cool facts about Nintendo Wii 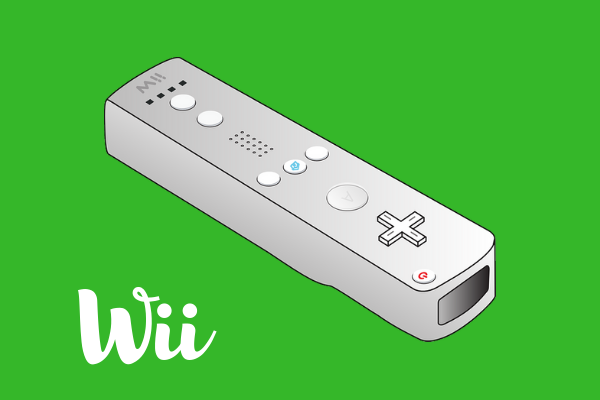 Some Best Wii Games and Why to download Wii emulator? 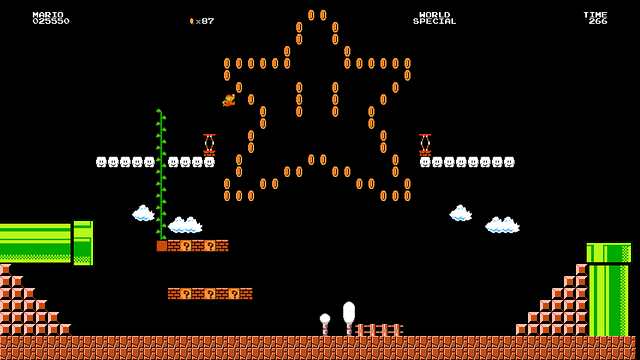 These legendary and popular games are the reason to download this amazing emulator. The Wii games are used to be the valuable games of Nintendo. So, you can revive the time and enjoy the most games on your smartphone with the emulator.

Now, let’s have an eye over the best Wii Emulator for Android.

Dolphin for Android is one of the best Wii emulators. It was the first emulator that was used to run commercial games. It not only runs the Wii games but also the GameCube games. (For GameCube console fans, we have also written about GameCube emulators). 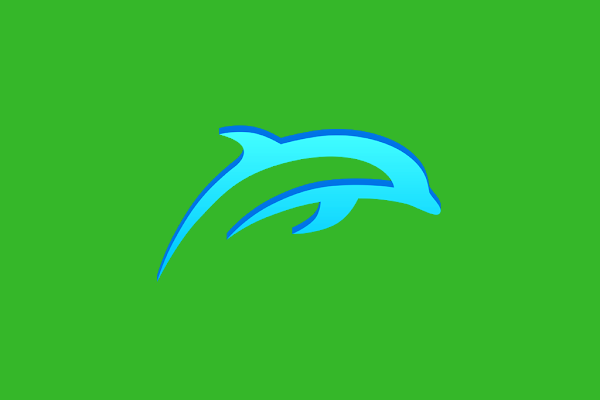 This excellent Android Wii emulator is still in beta mode, and developers are working hard to make it compatible with most devices. This is the most downloaded Nintendo Wii emulator for Android.

The Dolphin emulator can run on Windows, Mac and Linux as well as iOS and Android. You can download dolphin emulator from their official website. It is also available on the Google Play Store.

Literally, there is only one Nintendo Wii emulator for Android, so there is no competition for Dolphin Wii emulators on the market.