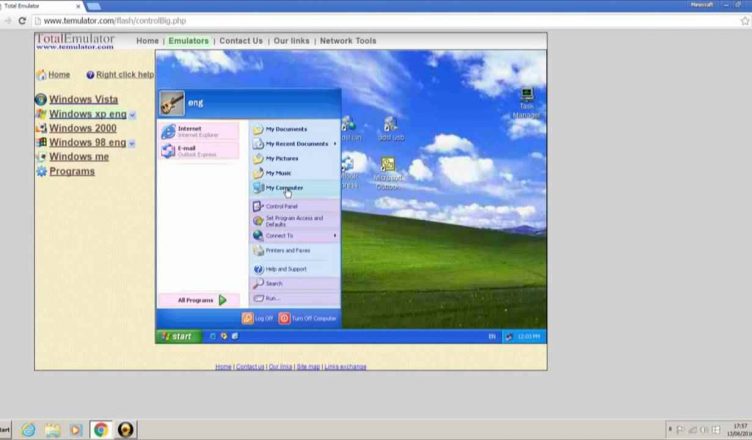 It was a free upgrade from Win 7 pro to Win 10 pro that I took advantage of. However, the XP emulator (with Outlook Express) was not included in the update, or I don’t know where to look for it. In which case, why not, and how do I add the emulator. As a result, we can appreciate your worry. For a better understanding of the situation, let’s know a few facts. That is the program used to simulate running Windows XP.

When you say “upgrade did not include the XP emulation (with Outlook Express),” what do you mean? After the Windows 10 upgrade, it disappeared. The XP emulation on Win 7 Pro would operate on Win10 Pro, and the comments pushing me to convert indicated that my configuration was ready for conversion at the time I made the switch.

I had a peek at Hyper-V and was impressed. Adding the XP emulation to Windows 7 appears to be a lot more complex than it was. Aside from that, where can I acquire a copy of Windows XP with Outlook Express installed? Outlook Express is what I’m looking for. Then how can I change to a suitable mail program? I have more than a hundred folders on my computer system.

Why Need A Windows XP Emulator?

Windows XP has been in the end-of-life (EOL) stage for a long period of time now. Since Windows XP has not received a substantial security patch in years, the software’s support is nearly a decade old.

Consequently, if you wish to run Windows XP on your computer, you should use the Windows XP emulator.

How To Run Windows XP Emulator For Windows 10

An emulator for Windows XP is a common virtual machine software. To simulate Windows XP on Windows 10, you may use Hyper-V, VirtualBox, or VMware. You need first download Windows XP mode and unpack it before you pick an emulator to construct a virtual Windows XP system.

Hyper-V is a Windows 10 feature. To construct a virtual Windows XP computer, please follow the instructions below:
Step 1: Enable Hyper-V in Windows 10.
Activate or deactivate Windows features by going to Programs > Turn Windows features on or off in the Control Panel.
Select Hyper-V in the new window and click OK
Step 2: Creating a virtual Windows XP computer is the next step.
Open Hyper-V Manager and click on the Hyper-V tab.
Then, click on Action > Virtual Switch Manager…
Create an external virtual switch in the Virtual Switch Manager and set its Virtual Switch Properties.
Click Action>New>Virtual Machine in the Hyper-V Manager window to launch the New Virtual Machine Wizard.
Using the instructions, install Windows XP on your Virtual Machine (VM). In this step, you must import the Windows XP.iso file onto your computer.
Refer to the following post if you want to know more specific steps

Microsoft’s VirtualBox is another emulator for Windows XP on Windows 10. Using it to construct a Windows XP virtual machine is described in the following short tutorial:

Why Use A Windows XP Emulator?

For all but a few users, Microsoft has declared Windows XP to be obsolete. Since Windows XP has not received a substantial security patch in years, the software support is over a decade old. As a result, contemporary drivers won’t function with it, as well a lot of modern PC hardware, and you’ll run into all sorts of issues attempting to run modern apps on it.

Malware, on the other hand, is a major problem. Since no security safeguards have been implemented for it in the last few years, Windows XP is now even less secure than before. It’s safer to use it this way since you can simply erase the install and start again if you become infected with malware. This prevents the rest of your system from being compromised.