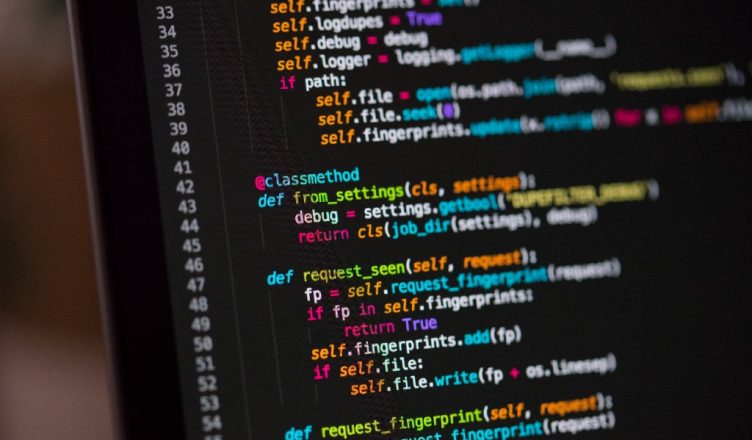 One of the most popular and in-demand programming languages that we have today is Python. In several aspects, Python has left behind languages like Java, C, and C++ and reached the top. This is why Python certification is among the most sought-after certifications. More and more professionals are pursuing python training for upgrading their skills. If you want to make a career in Python and wish to solidify your skillset, now is the right time for it.

In this article, we will be discussing the major applications and features of Python because of which it has become the preferred programming language for the developers.

1. It is easy and simple

Python is known for being extremely easy and simple to learn. Its syntax is similar to English. But, what makes it so simple? Here are a few of the reasons that contribute to the simplicity of Python:

Also, while working with Python, you won’t be dealing with a complicated syntax. An example of this is the popular ‘Hello World’ program. For programming languages like Java and C, you usually had to write multiple lines of code. But, for Python, just one line is enough. It is because of its simplicity why it is the best programming language for beginners.

2. It is extensible and Portable

The extensible and portable properties of Python allow performing cross-language operations seamlessly. Most of the platforms currently in the industry support Python such as Windows, Linux, Macintosh, PlayStation, Solaris, among others. Thanks to its extensibility, Python allows integration of Java and .NET components. In fact, you can even involve the libraries of C and C++.

3.It is used for the web development process

There is a wide array of frameworks in Python that are used to develop websites. Some of the most popular ones include Flask, Pylons, and Django. This is the main reason why the code is stable and faster. Python can also be used for performing web scraping that involves fetching details from different websites. Many popular websites like Instagram, Pinterest, and a bit bucker have been created using these frameworks.

Artificial Intelligence is among the top technologies in the current tech world. The fact that you are making a machine that can copy the human brain and has the power of thinking, analyzing, and making decisions. Python libraries such as Keras and TensorFlow can be used for implementing machine learning functionalities. Using these libraries, the machines can learn without being programmed explicitly. Moreover, through libraries like OpenCV, Python can be used for image recognition or computer vision as well.

5.It can be used in computer graphics

You can use Python for online, offline, large, or small projects. It can be used for building GUI applications with the help of the Tkinter library, it provides an easy and fast way of creating applications. Lastly, Python can also be used for game development where you can use the ‘pygame’ module to write the logic.

6.It can test the framework

Python is the best programming language to validate ideas or products for established companies. There are multiple testing frameworks built-in Python that covers the fastest debugging and workflows. Splinter and Selenium are just a few of the modules and tools that can make things a lot easier for programmers and developers.

Python is also known for supporting testing using cross-platform and cross-browser and cross-platform using frameworks like PyTest and Robot. Python can be considered as a boost for testing, which otherwise can be quite tedious. So, every tester must go for it.

7.It plays an important part in Big Data

8.It is used for automation and scripting

Python is more than just a programming language; it can be used for scripting as well. In this, the programmer writes and executes the code as scripts. After that, the machine will start reading the code and interpreting it. The error checking is done during runtime. After the code has been checked, you can use it several times.

9.It is the most preferred language for Data Scientists

Many data scientists use Python as a leading programming language for their projects. For years, private researchers and academic scholars used MATLAB for scientific research purposes. But, this started changing when Python numerical engineers like ‘Pandas’ and ‘Numpy’ were released.

Python can be used for dealing with matrix, tabular, and statistical data. You can even use popular libraries like ‘Seaborn’ and ‘Matplotlib’ for visualizing the data.

10. It is extremely popular and can get you a high salary

Python developers are some of the highest-paid professionals in the IT industry. The average annual income of a Python Developer is about $77,362 per year. In the past few years, the popularity of Python has been on the rise and it is not coming down any time soon.

Certifications are a no-brainer in the IT industry. Recruiters use certifications as a filter for shortlisting the candidates. Python training will help you master all the concepts of programmers and prepare you for the industry. Also, a certification is considered a major improvement over the traditional methods of padding your resume where you would mention a list of languages you had a passing interest in. It demonstrates that you have engagement with Python. So, a python certification is definitely the right step for your career. Check out my blog FarhanTech