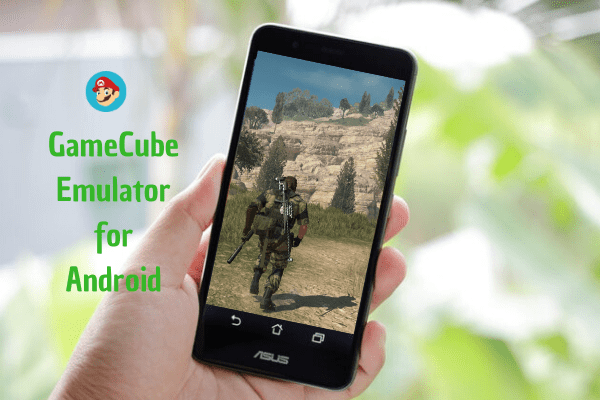 Nintendo has introduced the best video game consoles (home and portable game consoles), such as GameCube, NES etc. Optical discs were first introduced in this console. In the post, we are talking about GC, which is known for its games like Super Mario Sunshine and Star Fox. You can revive GameCube games on your phone with the help of the GameCube emulator for Android. We are introducing the three best GameCube emulators to play GC games on Android. 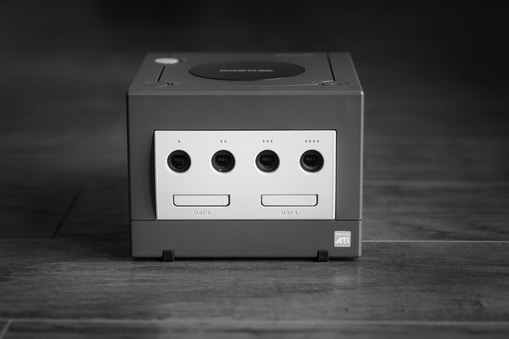 Dolphin GameCube emulator is the best emulation and known for its great support. Wii games are also supporting by this Nintendo GameCube emulator. You can enjoy both Wii and GameCube games on your Android smartphone. Play high-quality games on dolphin emu. You can load your games by using the save state option. It is available on Google Play Store in a beta version. The developers of the dolphin emu made some changes with the latest improvement.

Sometime it may slow down your games, but it will depend on your mobile specs. If the emulator doesn’t work well on your device, you can try it with different settings.

This works well on GBC and GC emulator. John GBC is a fast emulator for Android, where you can easily load GC games. You can save your games at any time by using save states. Use custom options to easily adjust keys on your phone. There is also an option of taking a screenshot while playing the games. You can also use cheat codes to add special powers in the game.

Note: If you want to remove ads on this app, then you should buy its version.

It can also run games from other game consoles such as Sega, GBC, NES and PlayStation. For those who like fighting games, Classicboy is the best choice. External joysticks are also supporting by this app. You can adjust the video size on the screen. Features like Cheat codes, gestures and save states are also including in it.

The GameCube emulator is suitable for PC users, but soon it may also be suitable for Smartphone users. Dolwin emulator has some excellent features in full screen mode. It is still in its development stage and the best part is that this emulator can run some commercial games ( Depends on your PC ). 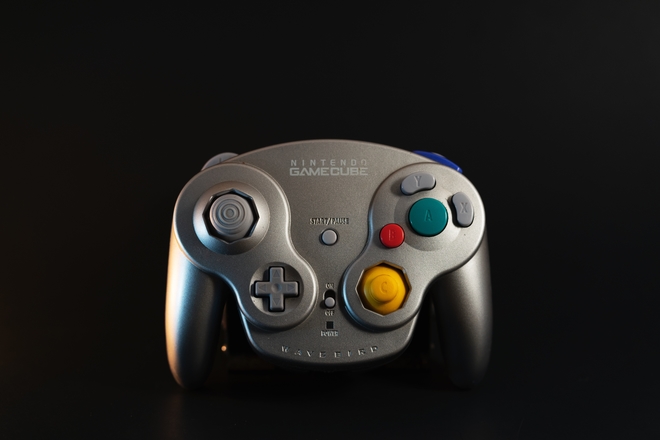 All the emulators for GameCube mentioned above can work normally, but we recommend that you use the Dolphin emulator for a better experience. If you have any inquiries related to the emulators, feel free to leave a comment, we will get back as soon as possible.