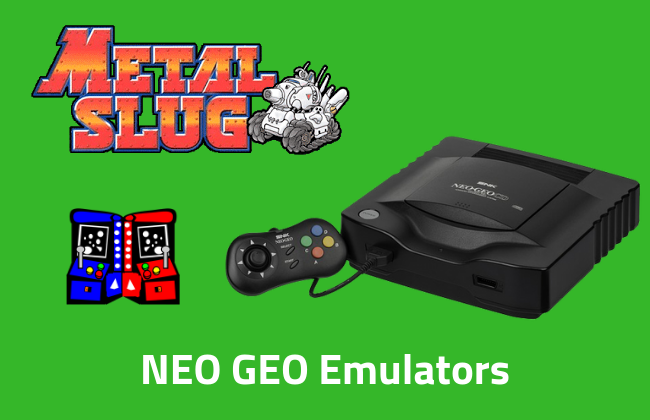 Neo Geo is another handheld game console and Arcade System Board that was originated in Japan and was in the market from 1990 to 2004. It was developed by S.N.K. Several versions of the King of Fighters and Metal Slug became popular worldwide that were among some of the top games by S.N.K for Neo Geo game console.

Like all other popular game consoles, we also have emulators for Neo Geo to play these games on other devices too. Therefore, in this article, we will list some of the best Neo Geo emulators for our fellow gamers.

Nebula is one of the best emulators for Neo Geo Arcade games. Its high-quality graphics and fast emulation speed make it an ideal emulator for Neo Geo. Its timely support for the new games is a plus. The fast and old school games such as Street Fighter can be played by clicking here.

Kawaks is another emulator on the Internet that allows you to play some of the most Popular Arcade Games. It not only supports Neo Geo, but also supports Capcom games. It has one of the most demanding features, namely being able to play your favorite games online, so you can play with your friends. Kawaks is the best metal slug emulator, so you can really enjoy this addictive game playing with Kawaks.

Another big name in the world of Neo Geo consoles is MAME. It is one of the oldest and most popular emulators. It was released in 1997, allowing you to play the most classic games of the time, including “Metal Slug”, “Donkey Kong”, “Street Fighter”, ” The King of Fighters”, “Star Wars” and many other games.

In fact, MAME supports more than 7000 different games. You can download this wonderful emulator for Neo Geo Games from the official website.

NeoRAGEx is another gem in the arsenal. If you want to run the emulator on slightly weak machine, NeoRAGEx is perfect for you. It enables you to emulate some of the best Neo Geo games including Double Dragon, Tetris, and Metal Slug. It has a very perceptive interface that allows you to configure the application as well as controls, audio and video. 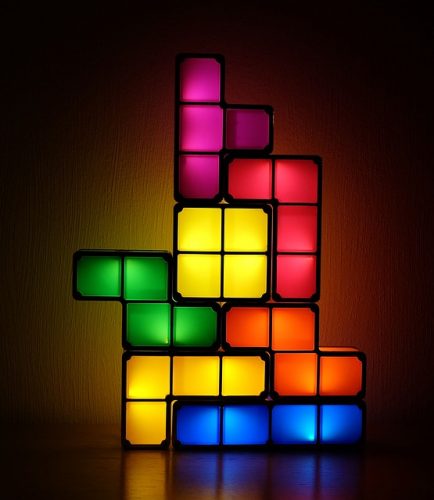 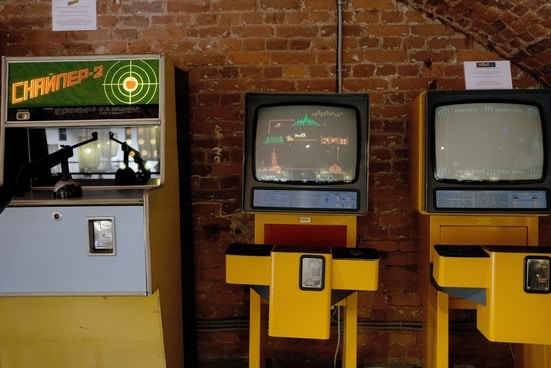 Metal Slug was one of the most popular games based on war. The game can be played either alone or in pairs. Because of its popularity, Metal Slug is not only added in almost all the emulators but there are several online tools for this game. This means you can also play and enjoy this game online. You can play several versions of Metal Slug. To emulate Metal Slug online, please refer to the link below. So, friends, these are the six best emulators for Neo Geo ROMs. In addition, we have also added an online emulator for you to play and enjoy it. I’d like to hear from you through the comments below.