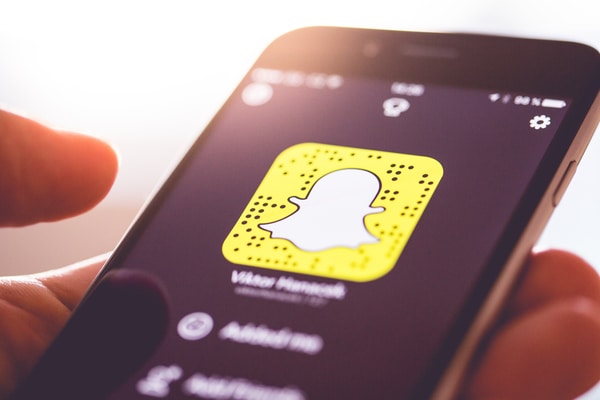 Google was the first giant to launch the Adsense program in June 2003, which gave online publishers the hope of making money online. Since then, thousands of companies started to compete Google Adsense and many of them provided the fruitful services to its advertisers and publishers. At present, we not only have ad serving companies that can generate revenue, but also introduce many other means to make money online.

Blogging, YouTube, Facebook, SteemIt, and a plethora of others are there to rock. SnapChat is one of them and the most downloaded application. Today, we have gone deep into the Internet to understand how to earn money on SnapChat. You might have a question in your mind that how does SnapChat make money to serve us, we’ll try to answer all the possible questions about it.

SnapChat, launched in 2011, is an instant messaging app. Through SnapChat, you can send videos, images and other messages, which will disappear after a certain time.

The value of this app can be determined from the fact that Facebook offered several times to acquire it. And in 2017, Google offered $30 billion to acquire SnapChat.

How Does SnapChat Make Money?

Like Google, Facebook, and other companies, the source of revenue for SnapChat is advertising. As a user, if you notice, SnapChat will display ads in the app. They also sell various sponsored lenses and filters to make money.

Although there are several flaws in their advertisement system for the advertisers as they are unable to view the performance reports, still they are doing well. Even if you don’t have a phone, you can still use Snapchat on your PC.

There are several methods and techniques to make money with SnapChat, but before you start, you must determine the following points.

Remember, the more the audience, the more the chances of making money from SnapChat. When you sign up for an account, add all those mobile contacts to SnapChat who already have an account. In response, there is a chance that 75% of the contacts will add you back.

Snap at least once a day. Nearly all of the popular SnapChatters share their content several times a day. Share a variety of content (for example, if you want to promote a product), share other things too, so your followers know that you are not always selling products.

How to get tons of SnapChat Followers? 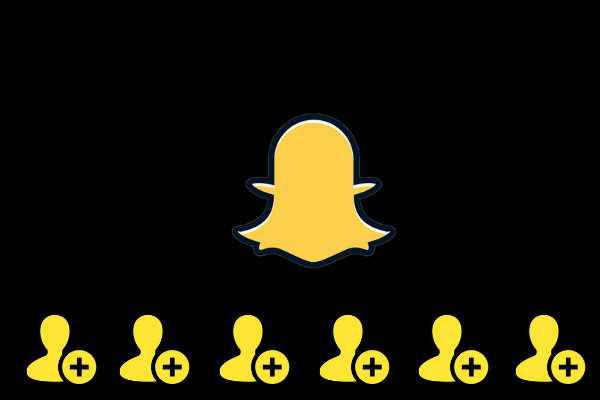 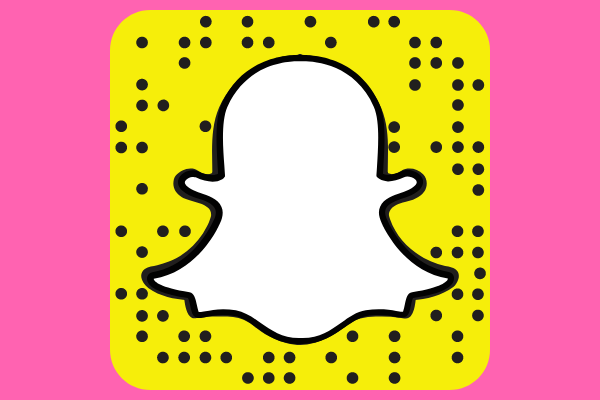 Invest in SnapChat Shoutouts – Followers can also be increased through shoutouts. So, your friends or followers on SnapChat will ask their followers to follow you.

You can also try to convince some hot influencers on it to give you video shoutouts. Believe me, you’ll get tons of followers. Normally, they don’t charge that much for the shoutouts. Therefore, shoutouts should be considered seriously, especially if you are a newbie on it.

Run Giveaways – According to Neil Patel, co-founder of Crazy Eggs, offering something free to others will bring you many followers. You can provide something based on your business or niche. Like, if you are run a pet store, you can offer a good dog harness that is not much expensive, and you will be surprised by the results.

How to make money from SnapChat?

So, here is the talk of the day. Making money with SnapChat is not easy, but on the other side, we can also say that it is not so difficult. All you have to do is be smart. Once you get a reasonable number of followers, you can start making money on SnapChat. Let’s see how people make money on SnapChat. 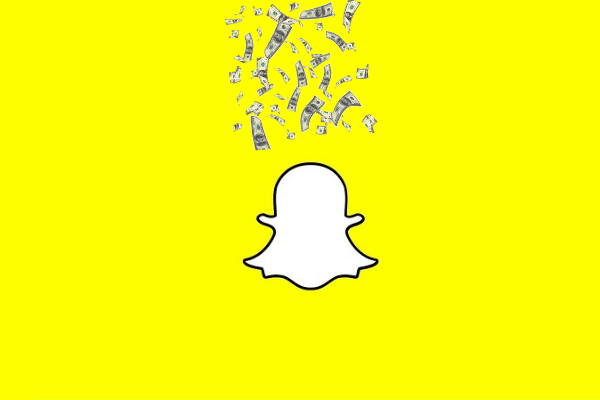 Affiliate marketing is one of the finest ways of making money. In affiliate marketing, you find a brand and start promoting their products to your followers. When someone on your list buys the product, you will be paid.

Some affiliate programs also offer revenue for views. Now, it is up to you what brand you choose and how you promote them. Although, if your followers are less than 1,000, you can make money, but the more followers, the greater the chance of getting paid.

Yes, shoutouts. You can earn money with shoutouts the same way you get followers. If you have a large number of followers, please try to contact some big brands and provide them with shoutout service. Companies are always ready to pay top influencers a huge amount to promote their products.

If you are good at graphic design, you can easily earn by designing and selling your own Geofilters. All you need to do is to register a free account on canva and make filters for Snapchat.

There are various other websites where you can make geofilter designs. For example (if the commission for each design is 30%. And you sell your design for $20, you will get $6). 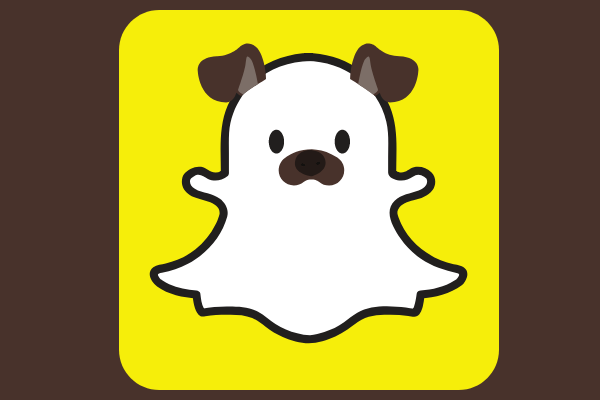 Snapcash was another way to make money on SnapChat but unfortunately, it was shut down on August 30th. It was a payment service that was created in partnership with PayPal.

Using this service, the users were able to send short amounts of money to their friends on SnapChat. People also widely used it to sell products and services for Snap Cash.

Whether you plan to earn money through SnapChat or any other network such as Google, YouTube or Facebook, smart work is the key to success. You have to be smart, take bold decisions and produce some fruitful content.

Read More: How to increase your social media followers?

Get Highest Snapchat Streak with these Snapchat Tricks