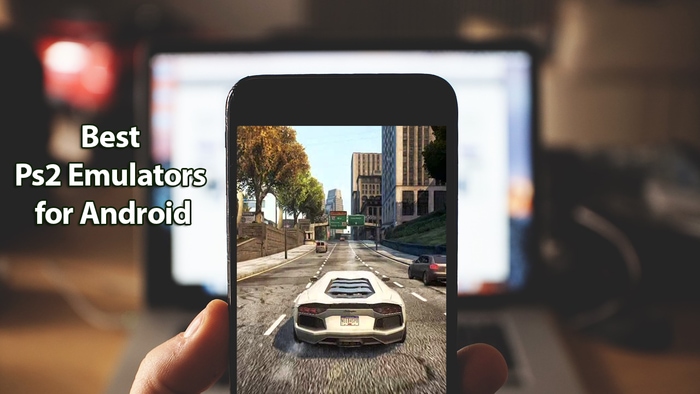 Finding the best PlayStation 2 emulator may be a headache for many people, but today we have decided to dig deep on the internet to find you the PS2 emulators for Android. During our research, we found some valuable information and several apps which you can consider.

Before talking about the best emulators, let us tell you about the PlayStation 2 and Emulators in general. 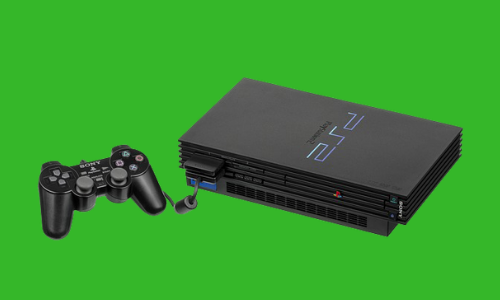 An emulator may either be a hardware device or a software program that makes it possible for one computing device to act like the other one.

What is a PS2 Emulator?

A PS2 emulator is the one that can provide you with an excellent playing environment of PlayStation 2 on any other device like a PC or a Smartphone.

As we all know, Android is the most popular smartphone Operating System with a market share of 81.7%. The smartphones of today provide you with hundreds of features in a single device but PlayStation 2 emulator. So, many tech companies and startups took the initiative to launch one.

Now, we have various emulators for PS2 you can experience and enjoy the PS2 on Android. 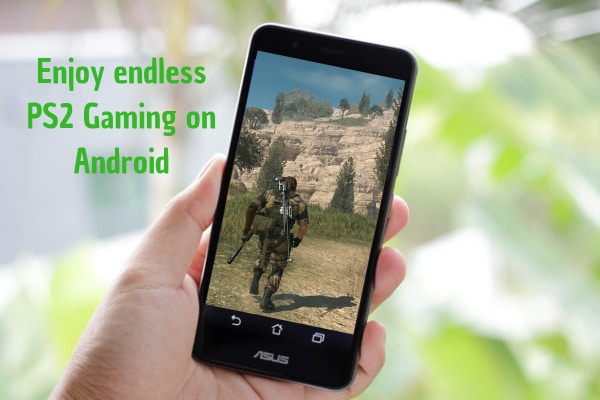 Must-do before installing an Emulator:

Before downloading and installing the Android PS2 emulator, it is strongly recommended to read the reviews and other information about it. As per our research, there are dozens of fake emulators present on Google Play Store. In fact, the top 4 to 5 in the search results are based on fake apps.

Based on the reviews and customer’s feedback, we have also compiled a list of fake PS2 emulators, that will be displayed at the end of this article.

Given below are some best PS2 emulators for Android. 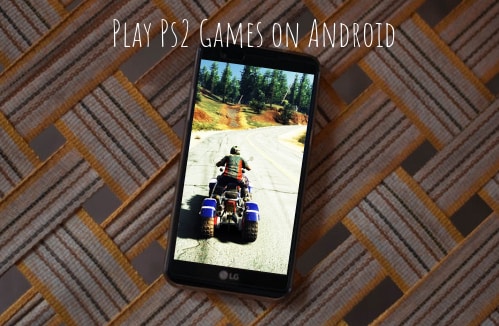 It is said to be the most popular PS2 emulation app for Android. They have the best support that solves the users’ emulator related problems on priority basis. Good graphics, smooth functions, award-winning support, and the continuous feature advancement of the app are the main reasons behind its 4.6 rating.

This app supports from Android 2.3 to Android 8. Their advanced features such as auto scanning of games in your device’s storage and compatibility with the G-sensor make this emulator ideal for any gamer. The price of FPSE is about $3.5.

Following are the Feature Ratings for FPSE:

Are you looking for a split screen emulator for Android to facilitate two players, ePSXe would be the best choice for you. With more than 99% compatibility with the PlayStation games, accurate sound, and good speed, ePSXe is supported by virtual touchscreen support and hardware button mapping for phones with keyboards or gamepads.

Another wonderful feature of ePSXe is its integration with Dropbox. The rating of ePSXe is 4.7 and the price is about $4. The download link for ePSXe is here.

Following are the Feature Ratings for ePSXe:

The beauty of Gloud Games is that it is not only the best PlayStation 2 emulator, but also the best emulator for XBOX. In terms of graphics and control, the app is said to be one of the best emulators for PlayStation 2. Although the size of this app is only 46 MB, it can bear up to 100 GB of games.

With more than 5 million apps downloads, it is one of the most popular emulators.

Following are the Feature Ratings for Gloud Games:

DamonPS2 Pro is one of the best PS2 emulators for Android, you can enjoy your favorite PlayStation 2 games on your smartphone. The games that run smoothly on it are “Guitar Hero 2”, “Resident Evil 4”, “Final Fantasy X”, and many others.

The Application is compatible with more than 90% of the PlayStation 2 games. With a 3.6 rating, it is one of the fastest PS2 emulators that is worth buying. The price of DamonPS2 Pro is $10.

Following are the Feature Ratings for DamonPS2 Pro:

PS2 Mini is another one of the best simulators for Android. It is fast and compatible with almost all of the Android supported devices. Along with the best graphics quality and crystal clear audio, the PlayStation 2 mini is the worth application.

As we have said earlier, that there are various emulators on Google Play Store that are no more than crap. Downloading and installing these apps can be risky for your smartphone, as these apps are developed to display ads and redirect the user to spam links. Given below is the list of such apps.

Based on reviews and the feedback from customers, PTWOE is a fake emulator that redirects to different websites having ads. So, you are recommended to not install this application.

According to the most recent feedback, Gold PS2 is just a spam trap and scam. Most of the 5-star reviews on this app looks fake.

Another fake application on Google Play Store that was developed for the sake of ads. Bad app, Terrible, and Really Fake some user responses for this Application.

So guys, this is a list of 5 best PS2 emulators for Android based on feedback, reviews, and feature ratings. And for the first time ever, we have taken the initiative to tell our readers about the fake Ps2 emulators, which you won’t find anywhere else.

All the paid PlayStation 2 emulators that are mentioned above are the real apps that work fine on the devices. You can also check the rating and reviews of the emulators.