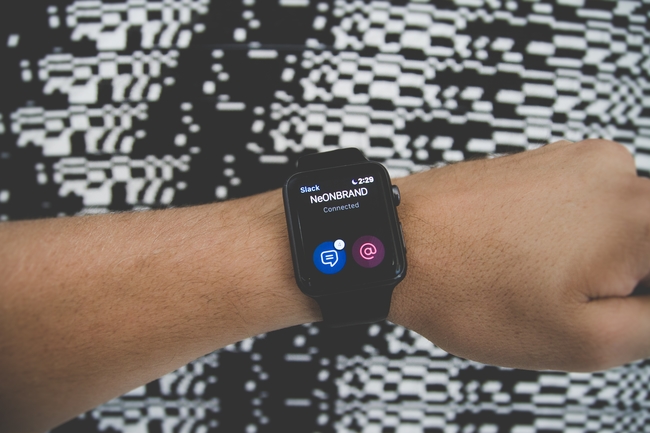 In less than five minutes, Gérald Genta sketches the most refined luxury watches’ design in 1972- Patek Philippe Nautilus. It was inspired by the shape of a porthole on transatlantic liners. Now, it has become the symbol of luxury and elegance in stainless steel. From its first introduction, the luxury brand had kept its place in the high-end watch industry’s competitive market. It had gone through many changes and had refined over time. Patek Philippe Nautilus had gone far in innovation to create its modern-day watches. Prioritizing superior quality, here are the most iconic models.

Following the brand’s 30th anniversary, the new generation of Patek Philippe Nautilus was launched in 2006. The collection includes Reference 5800, Nautilus Chronograph reference 5980, reference 5711/1A, and reference 5712. Reference 5711/1A is the revamped model of the 1st Patek Philippe Nautilus 3700. It has a dial with central seconds and larger in the case by 43 mm. It is more powered as the calibration is 324 sc. Compared to previous models, this version has a three-part case. It is where the sapphire crystal is integrated to show movement. The look of the watch is more attractive as the black dial has blue tones.

Even the profile of the” ears” has a minimal change with a bit of curvature. It has matched perfectly with the bezel. The central links have an edgier look as they become squarer. Its bracelet gives more comfort as it now has a double folding clasp. By far, this is the most popular Nautilus watch.

On the other hand, reference 5712 is the successor of reference 3712. The latter was a triple complication model and lasted in the market for a year. The newer version, Reference 5712, has more enhanced features. Its blue tones in the dial are more accentuated. Its hand is slimmer. Patek is very attentive to details. Its three small red dots of power indicator became four. The moon phase counter is bigger. For better legibility, the direction of the date numbers is upside down. The 2006 collection is never completed without the Nautilus reference, 5980 and 5800. Reference 5980 has a 44 mm case and has an automatic chronograph. Reference 5800 has a narrower look as the case is 38. 4 mm across the hinges.

The Nautilus watch continued to create more watch variations. In 2010, the remarkable reference 5726 was released. Caliber 324 SQA LU 24H powers it. This model features the 1st Patek Philippe Nautilus stainless steel watch with an annual calendar complication. Its elegance exudes in the black dial. Later on, a beautiful white dial was introduced in 2012.

Patek continues its legacy to create superb timepieces. It has launched the Nautilus Travel time Chronograph 5990/A1. It has brought a new competitive feature- the dual-time function. This model has a column-wheel flyback chronograph. It is characterized by having a 40.5 mm diameter stainless steel case and has two chronograph pushers. Interestingly, it has a skeletonized home-time hour hand. This self-winding CH 28-520 model has a power reserve that can last up to 45 hours.

Celebrating their success in 40 years, Patek released two new references. They are the flyback chronograph 5796/1G in a white gold bracelet and the three-hand 5711/1P with a platinum bracelet. Both watches’ dials are in blue tone. It has left watch enthusiasts with awe as both have anniversary citations and have 12 applied batons in white gold with diamond hour markers. Reference5796/1G is a limited anniversary model which only has 1300 pieces ever made. It comes in a much larger case at 49.25 widths. Crafted with a 4 Hz beating rate, which is 28,800 vibrations per hour, this model can last 45-55 hours in autonomy.

Moreover, it is a less mechanical wear as the chronograph hand is virtually friction-free. Reference 5711/1P, on the other hand, has a self-winding calibration of 324 S C movement. It can reserve power from 35 to 45 hours with the same beating rate of reference 5796/1G. Only 700 pieces of this precious model were distributed around the world.

Two years after, Patek unveiled the Nautilus perpetual calendar reference 5740/1G-001. It is the first in the Nautilus watch collection to have a perpetual calendar complication. This feature is considered one of the most prestigious features in the luxury watch industry. This ultra-thin perpetual calendar model has a self-winding caliber of 240 movements. The power reserve is 38- 48 hours at 21,600 vibrations per hour beating rate. Skilfully made from white gold, this model is waterproof. Thus, it can be soaked in water up to 200 meters in depth. Its perpetual calendar displays three analog subsidiary dials.

In 2019, the Nautilus 5726/1A Annual Calendar was presented at Baselworld. This is the refined version of the black dial in 2010 and the white dial in 2012. It features the original color of the Nautilus model, which is in the blue dial. Elegantly designed, the dial has an annual calendar, 24-hour indicator, and a moon phase. Aesthetic-wise, this model is irresistibly fascinating.

Never a doubt, Patek Phillipe Nautilus strikes an amazing evolution. It continues to soar high, leaving the world in amazement because of the watches’ stunning aesthetics and excellent technical specifications. All models have resonated with the classic ones but in a redefined look. Over time, the brand produces limited edition anniversary models. Likewise, it has integrated into its watches the dual-time function, perpetual calendar, and annual calendar features. These iconic watch models represent the delicate watch craftsmanship and superior technological advancement. More so, it is astonishing to wrap one’s wrist with one of these world acclaimed sports watches.