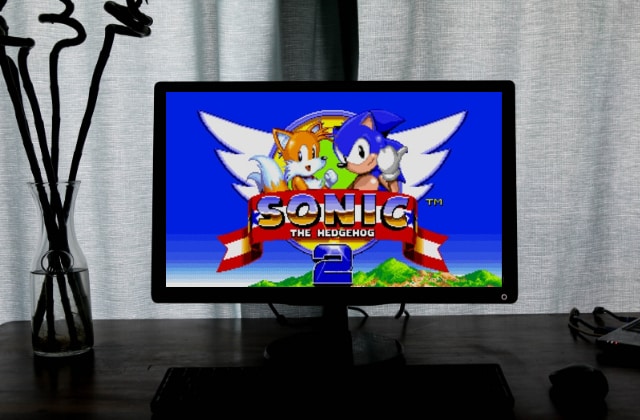 The Master of video game consoles in the 80s and 90s Sega manufactured and released the Master System which was the third generation home video game console. It was released as the Sega Mark III in 1985, but was later renamed and redesigned for the international market. About 13 million units of Sega Master System were sold out worldwide and it was discontinued in 1992.

Its main competitor is the Nintendo Entertainment System (NES), and has a close tie with it. The Master System is equipped with some value-added accessories, such as light guns and 3D glasses, which can be used for certain games specifically coded for them. There were some popular games in Master System’s library that can still be played using Sega Master System Emulators.

Several Master System ROMs and emulators were developed to emulate Master System games on different devices. We are going to list some of the best here. 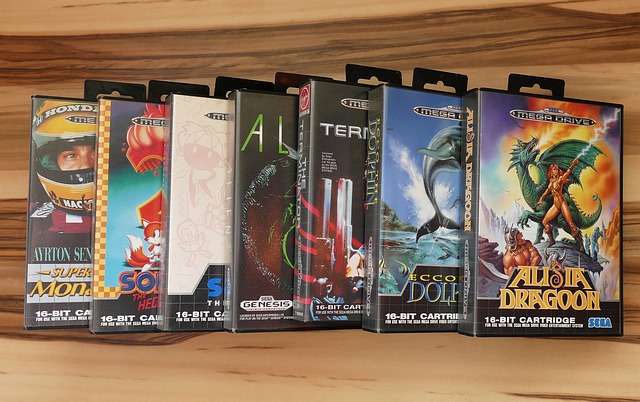 This is one of the best emulators for several Sega systems including SG1000, SC3000, Game Gear, and Master System. Fusion emulator is also known as Kega Fusion and Kega II. It is said to be one of the finely developed systems. You can download Fusion Sega Emulator for Master System by clicking here.

It is an open-source emulator developed to emulate Sega Master System, Genesis, and some other systems. It is said to be one of the most accurate emulators of Master System. The developers of Genesis Plus GX claim that all Sega Master games are compatible with their emulators. 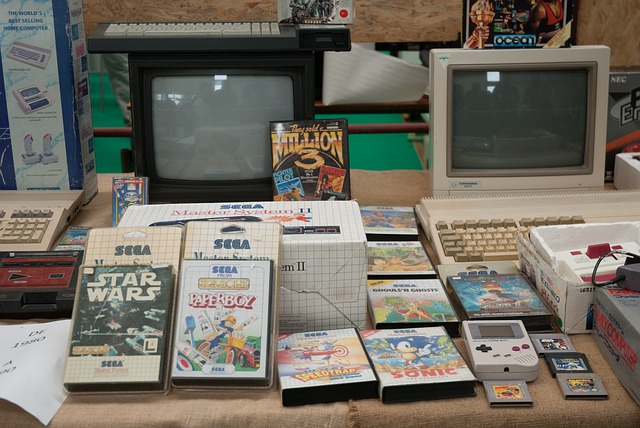 PicoDrive is one of the best Sega Master System Emulators, it can also emulate other systems such as Genesis and Mega CD. It is an open-source emulator and was originally developed for UIQ2. Later, it started to support other handheld devices too. The PicoDrive emulator also supports mobile devices. PicoDrive Emulator can be downloaded here.

This is another powerful Sega emulator that can run on Linux, Windows, and MacOS as well as other Operating Systems that supports Java SE. Nintendo Game Boy and Game Gear systems can also be emulated with Emulicious.

It is one of the most reliable emulators as it provides automatic updates, adjustable turbo and throttle, and IPS patching as well as save states for Sega systems only. It comes with many other useful tools and features and is worth trying once for game lovers. 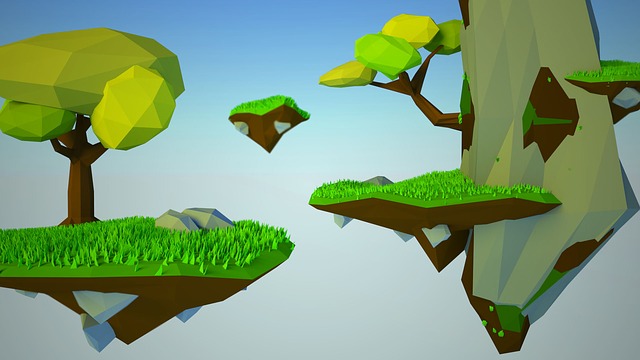 All the above mentioned Sega Master System Emulators work fine and there is also a guide for every emulator but if you feel any trouble then feel free to ask the questions in the comments, we will get back to you.