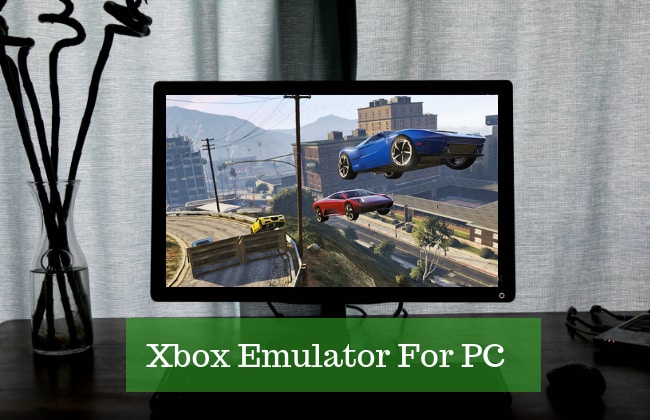 As we have already told you guys about emulators in our previous post five Best PS2 Emulators for Android, that emulator is a device that provides you the playing environment of one device on the other devices. In today’s post, we have gathered information about the Xbox 360 emulator for PC. Although there are several emulators for PC, the best is the Xenia Xbox 360 emulator. Let’s dig deep and find out some best of the best features of Xenia Emulator. But first of all, some words about Xbox 360 and other gaming consoles.

Xbox 360 is a gaming console that is a competitor of PlayStation 3 and Wii by Nintendo. It is Microsoft’s product and was released on November 22, 2005. It belongs to the Seventh generation of Video Game consoles. Although the Xbox 360 was discontinued by Microsoft April 20, 2016, it was one of the most popular gaming consoles of all time, with more than 84 million units sold. 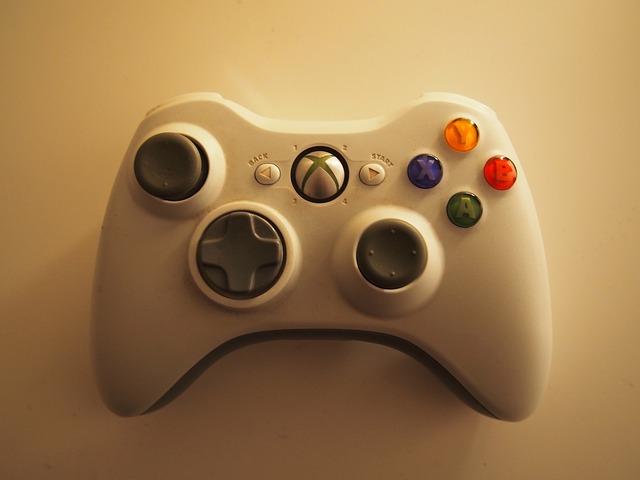 Xenia is an emulator that helps you play Xbox 360 games on your personal computer. It was developed by Ben Vanik and released on February 24, 2017. It is an open source emulator and is still under development. Xenia is also known as the original Xbox emulator due to its fast speed and excellent features. The following are the specifications and system requirements of Xenia Emulator.

There are a number of other emulators for Xbox 360 but none of them are worth installing. Because of bugs, their slow speed, and other issues, none of the other Xbox 360 emulation software can compete Xenia. 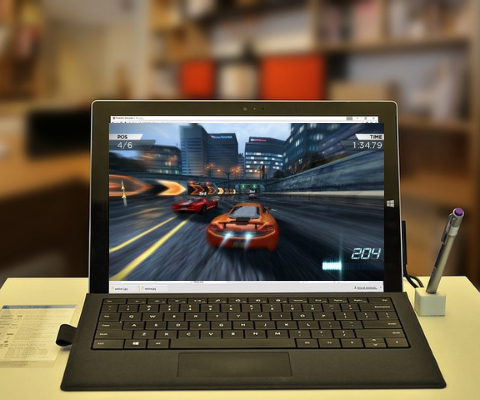 Do you like any other Xbox 360 games and want to check if Xenia supports it? Click here to check the compatibility of your favorite games. 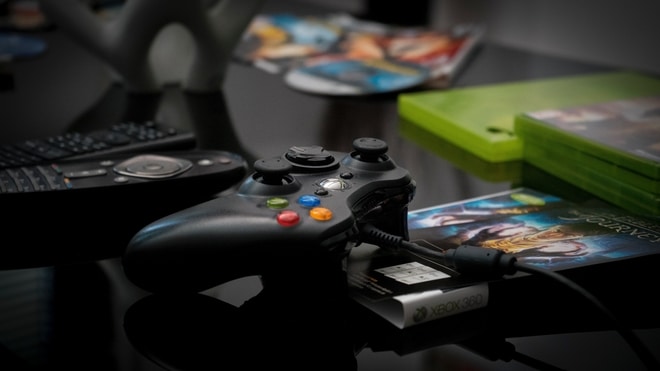 How to install Xenia?

Since Xenia is an open source Xbox 360 emulator, a plethora of developer builds is also present online. Various developers have made changes to the Xenia emulator for experimental purposes. A detailed list of all the dev builds can be viewed here.

So, that is what the Xenia Xbox 360 emulator is all about. However, if you have any questions regarding the emulator, please feel free to ask through the comment form. And yes, don’t forget to share this article.