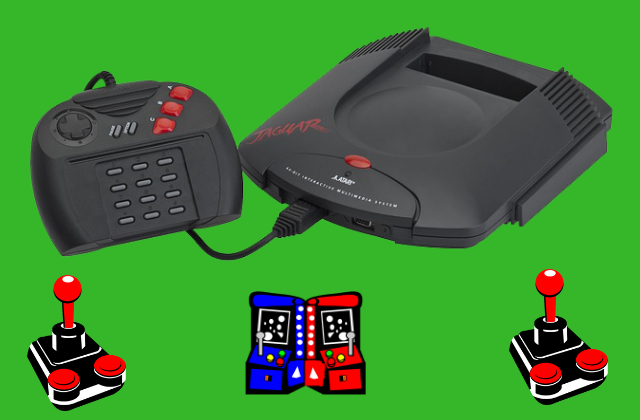 Atari Jaguar is one of the most popular game consoles, released in North America in November 1993. It is the fifth generation console, its competitors are Sega Genesis, Super Nintendo Entertainment System, and 3DO Interactive Multiplayer. It was discontinued in 1996, and the console sold a total of 250,000 units. Although, it was discontinued in 1996. But there are several Atari Jaguar emulators that can be used to play your favorite games that were released by Atari. About 50 games have been released for Jaguar. Some of the most popular games are:

Now, we are going to list some of the Best Atari Jaguar Emulators so that you can enjoy your favorite Atari games. 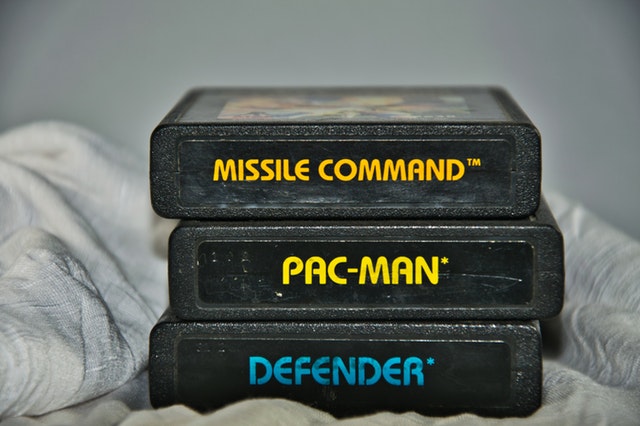 Phoenix is one of the best Jaguar emulators. It not only supports Jaguar, but also supports 3DO and Sega Master System. Although, this tool is in the Russian language. But you can use the patch to enable English. Phoenix emulator can be downloaded from the link.

The RetroArch is another one in the list of Jaguar emulators, although, it is not an emulator. But a gateway to use many emulators. It supports a variety of systems including Nintendo, PlayStation, Pokemon, and others. It runs on all the major Operating Systems, i-e, Windows, Linux, Mac, and Android. 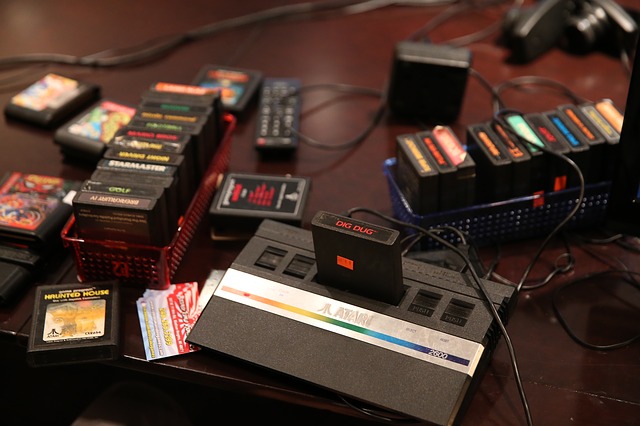 How to use RetroArch?

For a step-by-step guide of installation and configuration, you may like visiting this site.

Virtual Jaguar is another gem to run Atari Jaguar games in your system. It can run on Win32, MacOS, Linux, and BeOS. You can download several versions of Virtual Jaguar for different Operating Systems here. 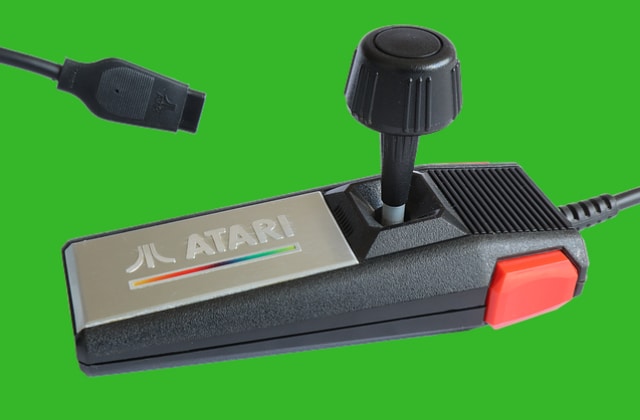 Jagulator Atari Emulator was the first emulator that was officially built to emulate Jaguar roms. It is among the fastest Atari Jaguar Emulators. It can run on several versions of Microsoft Windows. Its interface is very basic and it does not support long filenames. The Jagulator can be downloaded from the link below. 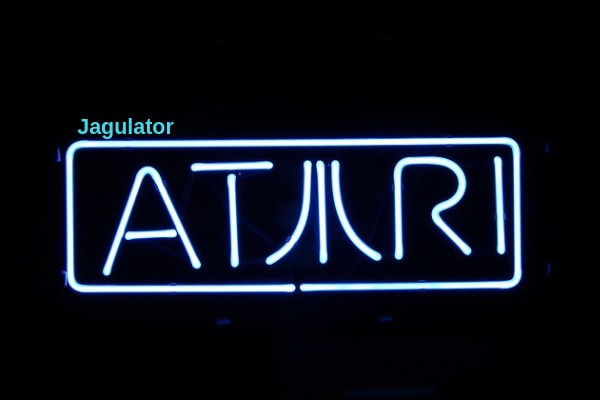 IrataJaguar is the project of Phoenix but this is a project for Android devices. Since it is a paid tool so the developers of this emulator have clearly asked the users to try its free desktop version before you buy this version. No console is added to this purchase so you have to arrange one by yourself. IrataJaguar emulator is available to download from Google Play Store and can be downloaded here.