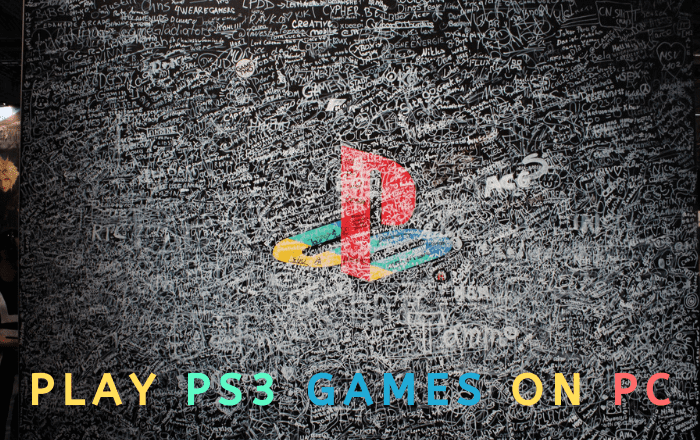 Gaming consoles have been used in the industry for a long time. For so many years, when PC was a new technology launched in the market. People speculated that it would terminate the use of gaming consoles. They reasoned that there will be no need for consoles in the modern era where setting up a computer for personal use is so easy and convenient. Neglecting their expectations and theories, gaming consoles boomed. The PlayStation, specifically, transformed gaming, presenting hardware specs that permitted the gaming industry to test and certify the boundaries of computer graphics. Gaming freaks claim that no gaming console can beat PS2.

Surprisingly the device amazed the players when it was introduced. PS3 was launched as an improved and better version than PS2. It paved the path for franchises like Mass Effect to explode and The Last of Us. It is well-known that PC gaming thrived with the improvement in PlayStation.

An emulator is more like a platform or a program that permits its users to play games on PC. It needs downloading and proper installation before you can use it and after that players can use all PS3 games which they always wished to enjoy on their PC. Some people scowl at the invention and use of emulators. They ask if the practice is honorable. But you must understand that a particular percentage of the PS3 games in the gaming industry doesn’t rely on PC versions. So the sole way to play them is to get a PS3.

Users who have a computer but haven’t installed PS3 plus they can’t afford to buy one, the sole way to enjoy their favorites ps3 games on PC is by using PS3 emulator. And if it wasn’t clear and the users own a PC, they must get a PS3 emulator for Windows.

How to play ps3 games on PC

If you wish to play your favorite PS3 games on the computer like Red Dead Redemption, Heavy Rain, The Last of us and many more. You can do so by buying the official services of the Sony PlayStation 3 emulator. It allows its users to play 350+ games on PC without installing any specific hardware. No PlayStation console is needed to play these games as streaming can help to achieve it. 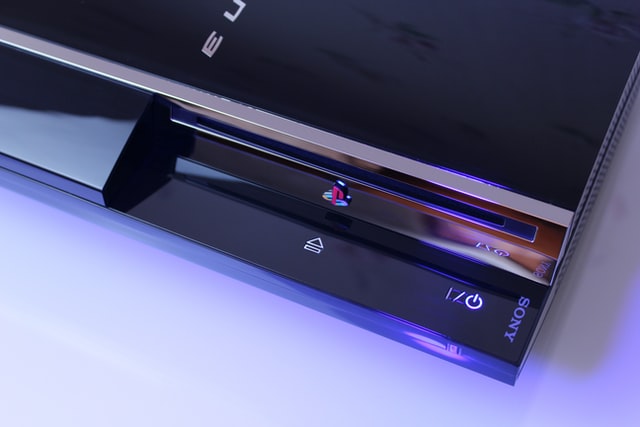 Nowadays, emulators are extremely demanded in the market because game junkies want to play PS3 games on PC but they don’t afford to buy a PS3. In the end, the demand for emulators vs. production of emulators exploded over the past years. This is a major issue for the internet is not a safe place, products are filled with malware and viruses. If somebody carelessly downloads files, it will take seconds to destroy your computer. That initiates the question: what is the best PS3 emulator for PC?

That’s a really tough question to answer. One must confine his search to only trusted, authentic and reliable sources. Another better option is to get suggestions from experts who have already used PS3 emulators for their PC or Android device instead of bumbling through torrent sites. I have listed here some options you can consider;

Launched in 2018, Mednafen is comparatively the latest emulator for PS3. Users are already swashing it as the perfect emulator ever made. The first plus point is, it is moveable. Second is, it can be easily managed. All the settings and the user interface are non-rational. You can also change the settings according to your priorities. The hotkeys offered by PS3, for example, can be mapped again to equalize the commands of a user’s keyboard. While most gamers would motivate you for using a joystick in different conditions.

Why Mednafen is a perfect emulator?

Mednafen is appraised for offering a whole emulation package and its fine performance with the best PS3 games. Its compatibility with games from different consoles like Sega Game Gear, GameBoy and Neo Geo Pocket is also good. Users get a lot of services in one package. It performs unbelievably when we talk about the sound and the graphics. Most of us know Mednafen by the name of Nintencer which is the actual name of the emulator.

Note: If you need proper guide how to install it then you can watch the video and also download 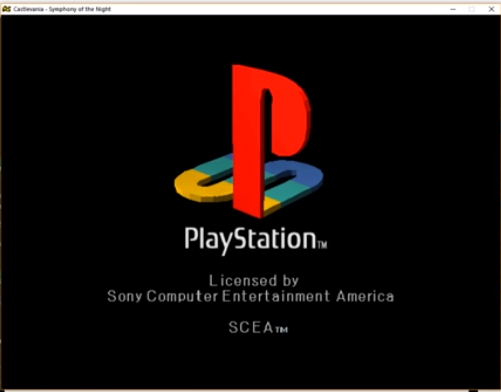 This is the topmost chosen emulator in the “best PS3 emulator” list. It is still in the process of development but it can’t be predicted the best only based on theories. It’s an open-source emulator which means people will be able to make alterations and improvements. But it is believed best because its launching sources assure that if users find any bug it will be fixed once and for all.

Obviously, some gamers might select some other emulator because they want ready to use the product. But it would be a loss. In the first place, update patches are released by the developers regularly. So the time frame of fixing a bug or any other issue will not be broad. Secondly, the compatibility of the RPCS3 emulator with the Windows and Linux makes it appreciable because of its versatility. One more thing is that this emulator allows 1000+ PS3 games to be played on it, which is quite impressive. 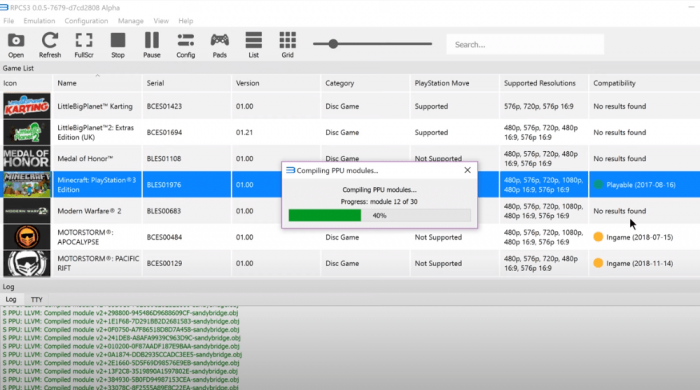 This PS3 emulator is liked for its versatility. Just like other emulators, it offers hotkey mapping and remapping. Its compatibility with PS3 is incredible and it supports other consoles like Super Famicom, virtual boy, and Super Nintendo. Some of the systems are wispy but their fans love them anyway.

Bizhawk emulator is compatible with various gaming systems and it supports game recording and Lua scripting. For best PS3 emulation, users must download the prereq installer for fine working of the emulator.

Even in the presence of PSEMU3 and ANX, PS3 emulators are still booming for the reason they offer the best PS3 games throughout the world. If a person owns a computer but cannot buy his personal PlayStation, he can enjoy the games by using emulators that revive the PS3 environment in his PC. Users can also drag old games to the recent world by using PS3 emulators for PC.