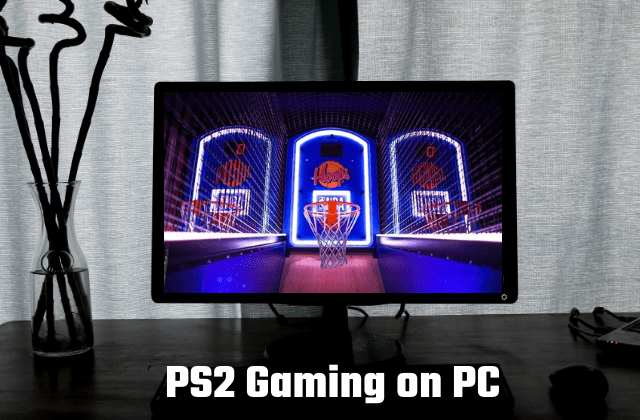 A PS2 emulator is used to emulate the popular PlayStation gaming console – which allows its users to enjoy imitated games from PlayStation on their PC. There are various kinds of emulators available; from PS1 to PS4 and even available for Android and IOS.

Are these emulators legal?

Well, they are free to use and that doesn’t mean they are illegal. Also, it is up to the laws of different countries and states. Such as, it is legal – but it is illegal in the US to touch copyrighted software and pirate them. Nonetheless, the user can create its copies of games owned. Well, it depends on the user to find ways to legalize it and use it without interruption.

How to use a PS2 emulator on PC?

PCSX2 is one of the most used PS2 emulators available to date, which makes it famous because of its virtues. Here is a quick guide on how to use PS2 emulator:

Click on the emulator’s bios image and you are all set to dig into your favorite game. 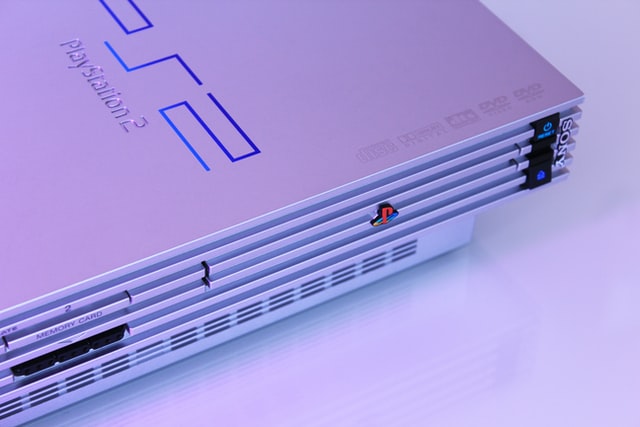 PS2 emulator games are easy to use and install. Running a PS2 emulator will change your gaming experience and there are various advantages of having it on your PC.

These are numerous advantages to downloading it: 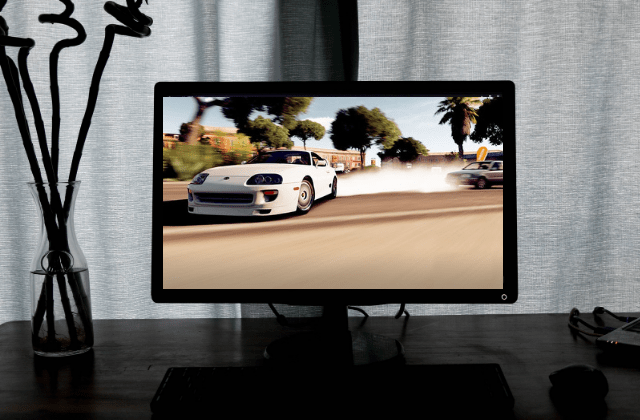 Well, this list here of advantages makes anyone go crazy over the emulator for PS2.

As you all must be aware of the advantages of a PS2 emulator. Taking it one step ahead – here is a list of five best ps2 emulators for PC.

RetroArch is a collection of various emulators and is called “cores” – with this emulator, you can play dozens of thousands of classic as well as upgraded games on your PC. It is perfect for all those old-school gamers who loved to play classic video games. Beetle PSX is the best of all of them.

Step 1: After downloading the RetroArch, this is a Main Menu of RetroArch. Just Click on Load Core 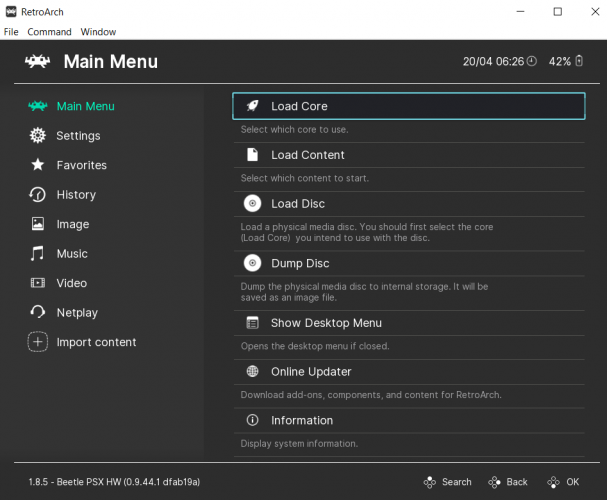 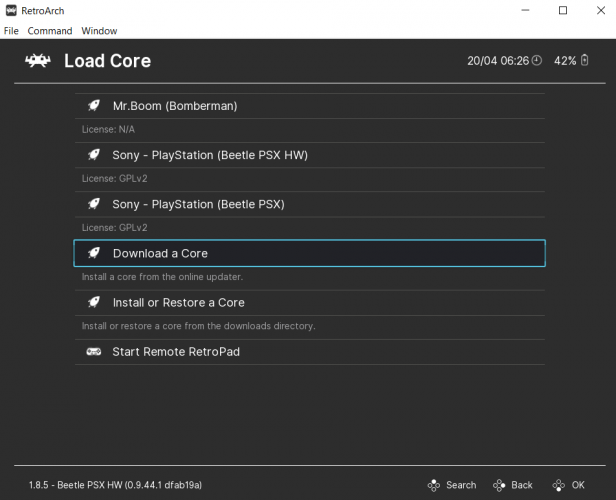 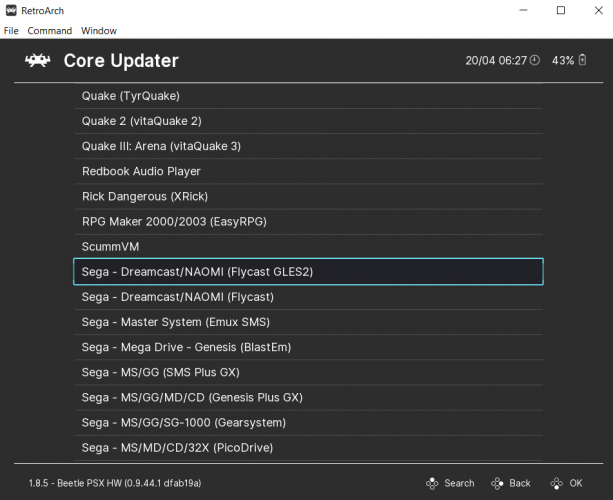 Step 4: Select the Load Core as it will show the games that you have installed 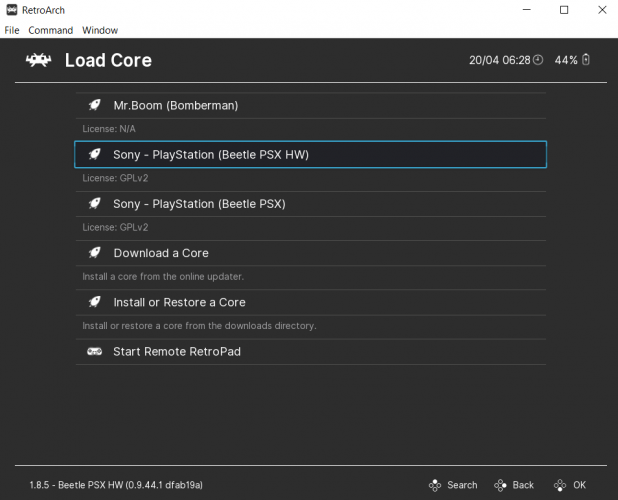 It is an obvious choice for PS1 lovers – all in the name of your love for PS1 emulators. The configuration process is easier in this emulator; also, it supports each classic game in the console. And not only that, but it can also support any game of that ever worked on your PC. All you have to do is to connect it with your Dual Shock controller to experience the best game ever.

Note: For proper guide how to run games on it, watch the video 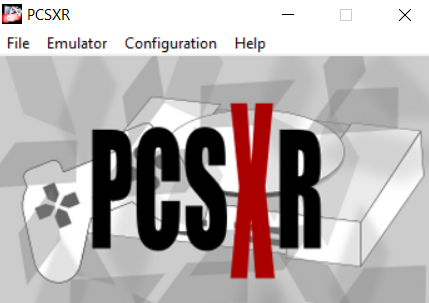 You are the one who gets annoyed by slow games? Well, most gamers have thin patience when it comes to the speed of the game – gamers seldom like to wait. Well, BizHawk works like wonders, if anyone wants to speed-run the game. It allows the users to save the states of a game and also allows them to manipulate the frame-rate to capture flawless play-through. To download BizHawk, the user has to download Madnafen software to run it on your PC.

Xebra is an emulator for gamers who don’t prefer complicated software. It is simple and authentic without any kind of complications like tricky UI or fancy graphics. But what made it to the top is its ability to emulate PocketStation’s classic games, which allows its user to enjoy a Japanese version of games.

HD remakes of one of the most polished video games of history can be found here at PCSX2. It is a renowned game in the world of professional gamers, because of its HD graphics and built-in recorder. If you are a fan of speed running games, you might never want to go back to your PS2 gaming console.

Note: Read this Configuration Guide and get your favorite PS2 Games 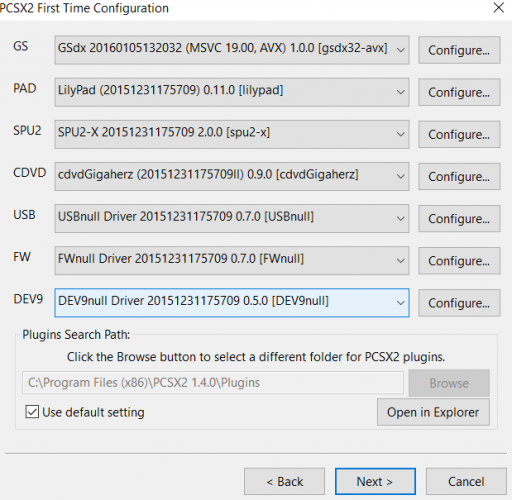 Different people have different perceptions about a gaming emulator, however, one thing no one can deny – is its extremely cool features which are much similar to the original gaming console. Everyone loves to play games and get that kind of adrenaline rush when they reach another level of their favorite game. PC game emulators provide happiness to people who cannot afford to buy it from expensive stores and there is no harm unless they are successful in their purpose of promoting happiness.