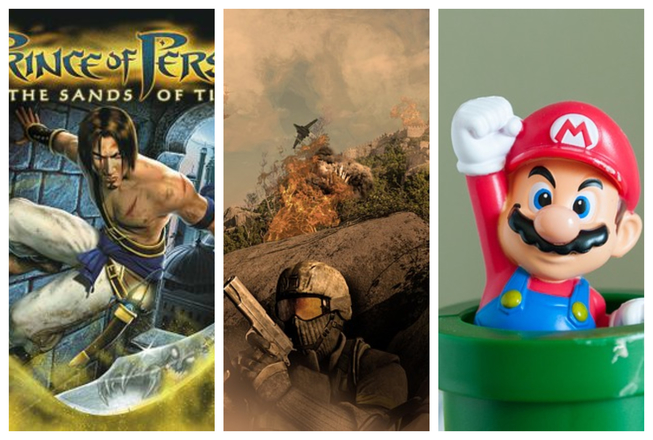 “GameCube” one of the Nintendo’s best video game console, released in 2001, a long time ago, but just because of its distinctiveness, quality & uniqueness, it is still loved and played. It does not matter how old it is. With its excellent controller, GameCube emulators, and a library full of innovative and creative games, Nintendo GameCube games are compatible to keep their players happy.

Here, we are going to discuss some of the best GameCube games that will definitely remind you of the memorable time of your life that you have spent with it.

Viewtiful Joe was launched in 2003. The story of the game consists of episodes. Joe is the main character, a young man who enters the Movie land to fight villains and saves the world. One day, Joe and his girlfriend, Silvia, are watching the old Captain Blue featured on the big screen. Suddenly the screen comes alive and the monster in the movie kidnapped Silvia and taken her inside the screen.

Joe enters the Movie Land, coached by the Captain to become a hero himself. He fights with the enemies and monsters. As Joe is a hero, he has different powers which increase as the level passes. This feature of the game excites the player to play Viewtiful Joe.

WarioWare Inc is the most popular party game; up to 4 players can enjoy the game at the same time and compete with each other. When multiplayer games are outstanding, WarioWare Inc provides fun to its players.

It’s a mind game that was enjoyed by the player on daily basis. It is a combination of 200+ micro games with humorous themes that beautifully designed.

This is a unique and interesting game that has a huge attraction, but it is a game that you can complete in just 3-4 hours, so when you play the game, it may be possible that you are playing it last time. 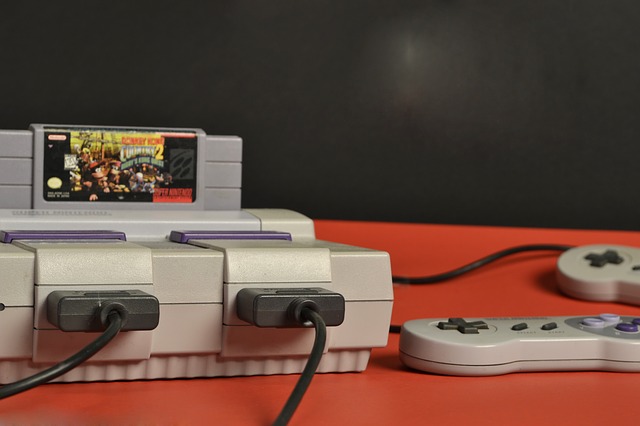 Prince of Persia: The Sands of Time

Prince of Persia the Sands of time, launched in 2003, is full of plenty of thrilling adventures, with fabulous and excellent features and a good story. The prince found a dagger that filled with sand, can turn back the time in a sequence.

He could also slow the world and freeze the enemies around him. The Sands of time is also an attractive feature of this game.

Star Wars Rogue Leader is one of the best and impressive games of Nintendo’s GameCube. This game consists of a series of exciting levels. Each level has different difficulties and requirements, making players feel fresh and happy. The components of the Rogue Leader are very strong.

Firstly, game looks a bit short, but you’ll find that earning the various medals, discovering the game’s special features, uncovering the power-ups for various craft and unlocking the bonus levels will keep you engaged.

Mario game is the best-selling video game of all time. Mario and his brother had to travel through eight adventurous worlds of the Mushroom Kingdom filled with enemies, to secure Princess Toadstool. The Mario GameCube games have amazing themes, design, and characters. 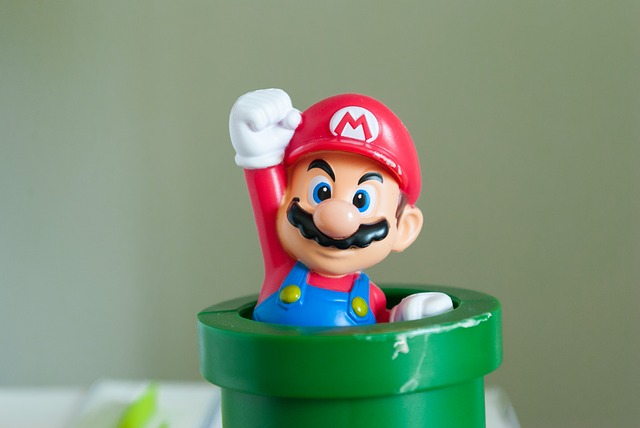 Pokemon stands for Pocket Monsters. The Pokemon game is also one of the best games of GameCube, consists of Pokemon and trainers. In the game, a trainer catches the Pokemon in pokeballs and there is a battle between other Pokemon to weaken and defeat each other. The Pokemon have various names, powers, appearances, and personalities.

Pokemon has many sub-series, such as Pokemon Emerald, Pokemon red and Pokemon X or you can play these series by using Pokemon emulators. 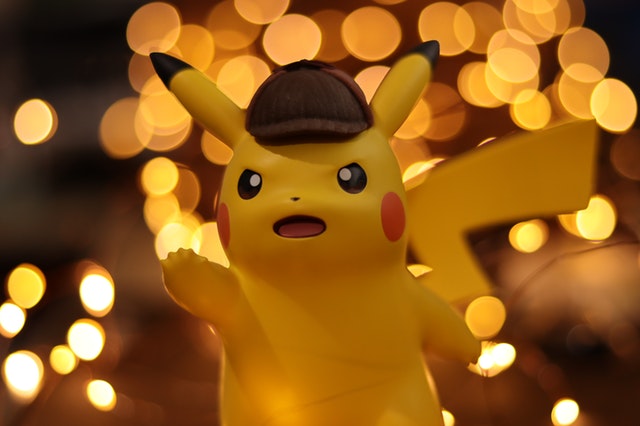 Killer 7 is one of the best horror games in the GameCube game. Grasshopper manufacturer shows several behaviors of a person who has 7 deadly personalities, known as the Killer 7. Each person has a different appearance, weapons, and abilities. This feature of the game has made it popular and adventurous.

Here are some RPGs (Role Playing Games) that are the best GameCube RPGs ever released. Many GameCube companies have numerous of the top RPGs, but the Nintendo RPGs are the games that have introduced a generation of gamers to the term “Role Playing Games” that take you another world of joys, action, thrill & fun.

There are huge numbers of games that are much better than others. The following list will figure out the best-selling and most popular RPGs.

You will not get bored with GameCube because it has all types of genre. Now, it depends on your mood whether you want to play sports or action games, adventurous, wrestling or horror games.