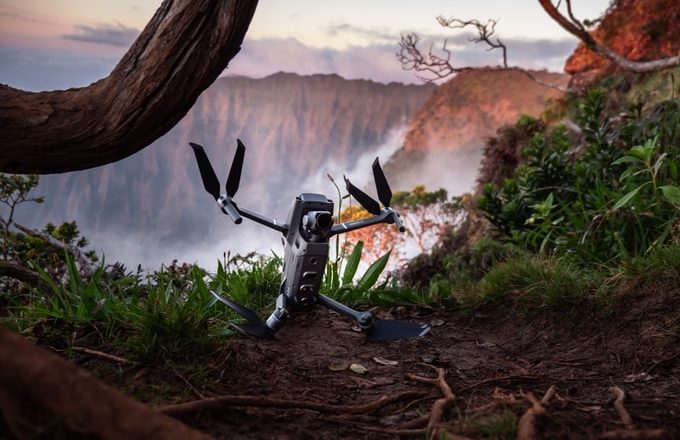 Being a spy is difficult as one has to record undercover but obviously you might not be an FBI agent (even if you’re one), trying these cool spy gadgets will make you look awesome. Some people follow their celebrity star’s new movie character’s trait; hoping you’ve seen Angelina Jolie’s spectacular performance in Salt as an agent. This article is not an endorsement rather an informative passage about some of the coolest high tech spy gadgets.

This might be lethal, but talking about spy gadgets “Lipstick pistol” is made up of a chemical compound cyanide that could be used for assassination. Well, this is to be found in museum and it is not apparently used by common spies. This was introduced in 1970s, which could be concealed in the holes of buttons.

A pen has to be the best spy gadget, as no one can guess what’s hidden in the case of a pen. Spy pens appears to be an average styled pen; however, they come with a small hidden camera which is fixed in the case of around 2.8mm-3mm camera to provide the user with a wide-angle footage. Not only this, spy pens have built-in microphones and a slot reserved for micro SD card. 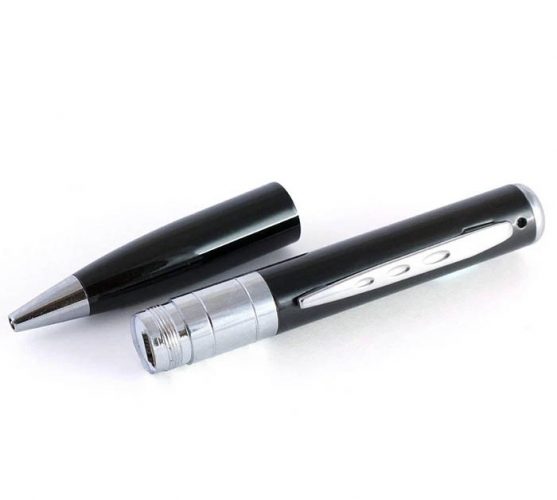 Some of them can even operate over 2G networks. This is a spy gadget that is smart enough to handle any situation, and will straight away call the user if any signs of intrusion are sensed by their sensors. It works when an intruder passes by the gadget and results in a video call on the mobile.

These spy gadgets might be manufactured for a wife who wants to track her husband or some spies who are too lazy to follow their target in a car. As you might have guessed by the name, these mini gadgets can help you track a person’s current standing position without even moving out of your office. 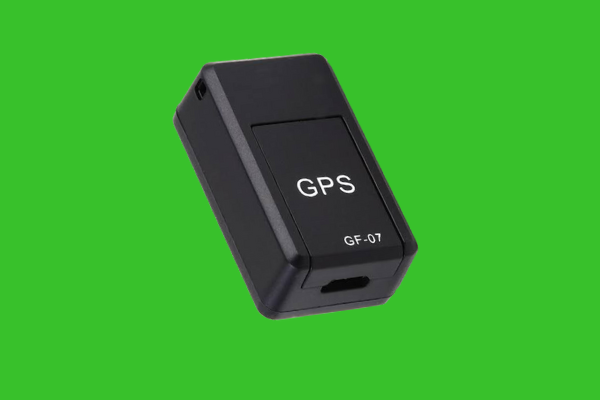 This mobile phone jammer is an ultimate spy gadget that can hold networks and any type of signals when the enemy is trying to hide and call backup. Well, this might be a gadget for anyone who wants to stay away from extra noise from neighborhood, all thanks to its high-tech 30mm range.

Keysafe pro is an essential if the spy is going to obtain some important data or information from a computer or laptop. Why? Because it can reveal the fingerprints on the keyboard by recording it efficiently and hopefully for legal purpose.

It is obvious that you cannot carry a regular scanner in your pocket at your way to your enemy’s place. This pen kit scanner has to be your ultimate life saver in every manner because firstly, it is a scanner built-in a pen kit. This replaces a computer and a regular scanner. These pen kit can be easily carried away in pockets along with other stuffs perfect for disguised spies.

What would be an ideal app in a mobile phone of a professional spy? What would a spy do if his enemy pretends to be dead in front of him? Well, taking him to the hospital is the least option available for you. Obviously, heart rate app with this amazing feature to find out the current heart rate of a person just by capturing a picture of the face. No one can get tricked with this phenomenal application.

Haven’t you watched Sherlock Holmes’ series? If you had watched them with your friends while chilling, you would have known the gadget more than this article can describe. This is a phenomenal gadget which can be used to wear computer in the eye wear. These are such a James Bond type of gadget; contains a built-in camera as well as computer as a pair of cute glasses.

These are one kind of a perfect gadget if you want to spy on your neighbors or your flat mates. It allows you to hear conversation inside the radius of 20 feet. These gadgets are pro-listener and can extract even slightest murmuring below 20 decibels in a clear way.

Spy gadgets are not for random people sneaking out to stalk their exes or spouses as it is illegal and unethical. As the time passes, these types of gadgets will be modernized as per accordance, because every spy gadget has to be like a normal gadget and not outdated to look as if it is odd one out. The best part about the above spy gadgets is that all these gadgets are small and could be easily carried during travelling. All these gadgets are extremely cool but it is essential for every human to keep their limits known. From mobile phone jammers to ear hearing amplifier, the ultimate goal is to use every spy equipment in a legal way and not to hurt sentiments.

Spy gadgets might be just a toy for random people because not everyone is a high level detective working on a criminal case. These gadgets are professional tools for spies who are up to any big task. It is highly unethical for random people to spy on anyone, so make it essential for yourself to use anything to spread positivity and to avoid interfering into anyone’s private space in an illegal manner. Furthermore, this article is not to endorse any illegal activity performed by these gadgets rather the purpose of this content is to inform people about how tech has upgraded the level of spies and spy equipment all over the world.